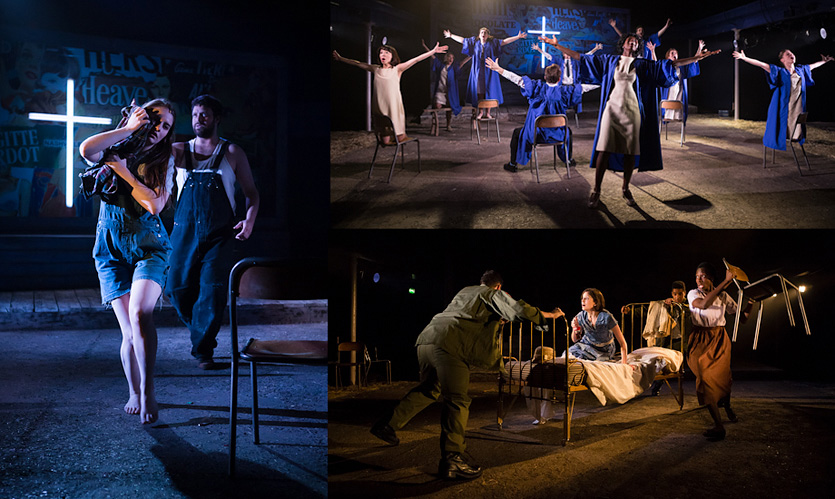 God is not a plastic surgeon

I seem to have been shooting a lot of musicals lately.

Shots from the London School of Musical Theatre’s first show of its two-show 2014 season at the Bridewell Theatre, Violet.  If you want to see it (and you should; it’s very good), the run ends tomorrow night.

Violet tells the tale of a disfigured girl who takes a bus ride to meet a faith healer whom she hopes will heal her scars, and who learns that other things are rather more important on the way. 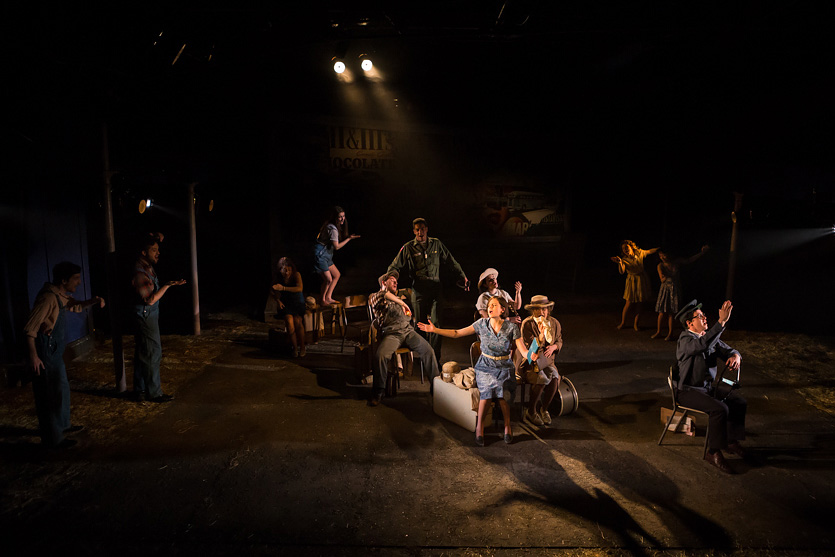 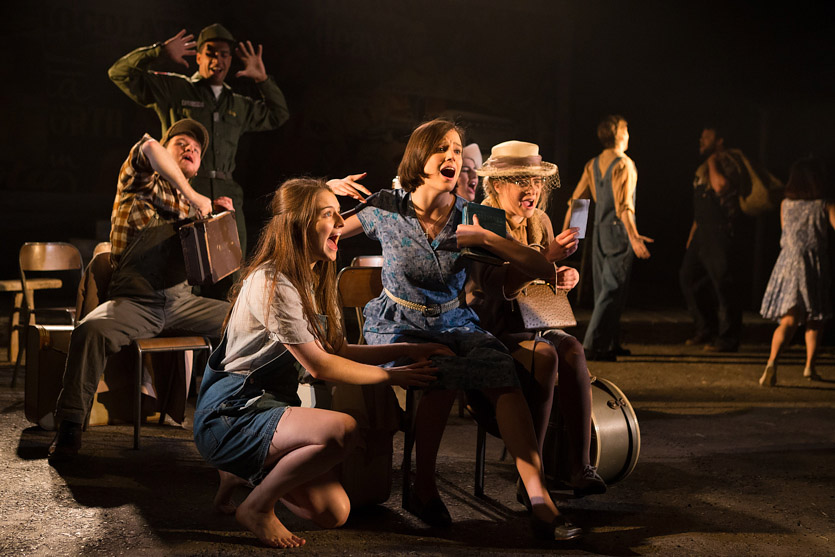 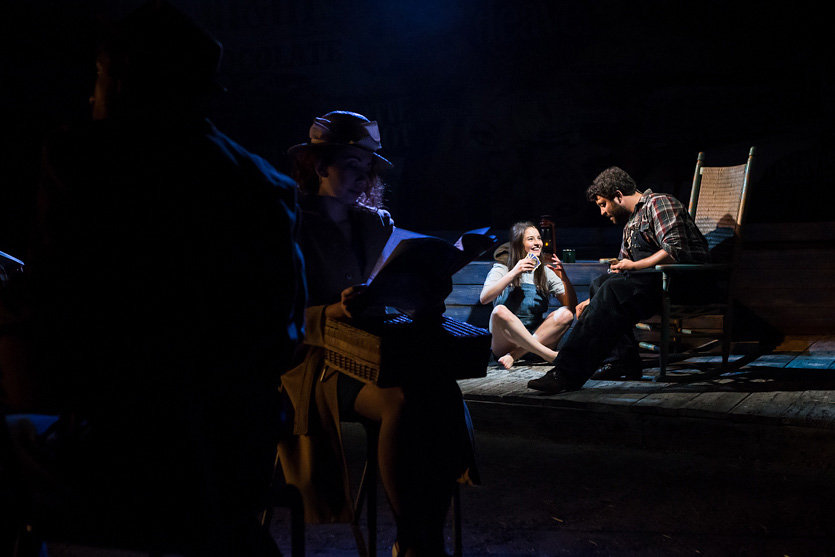 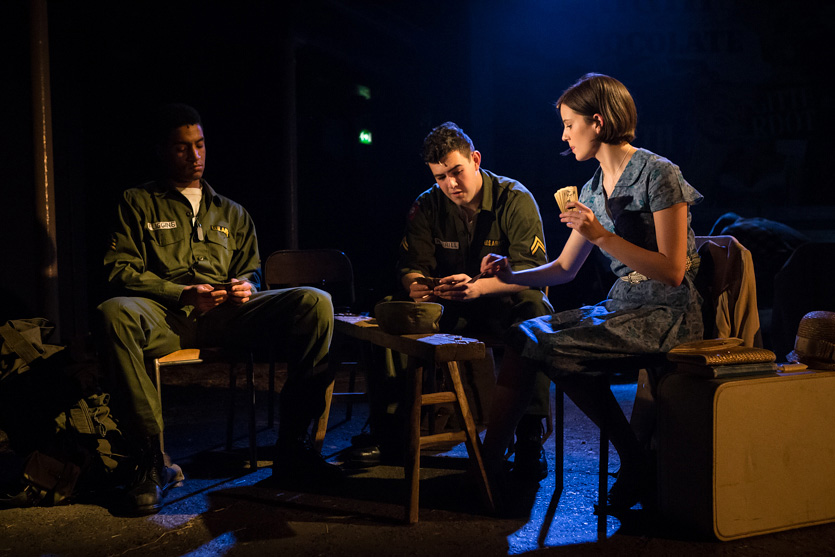 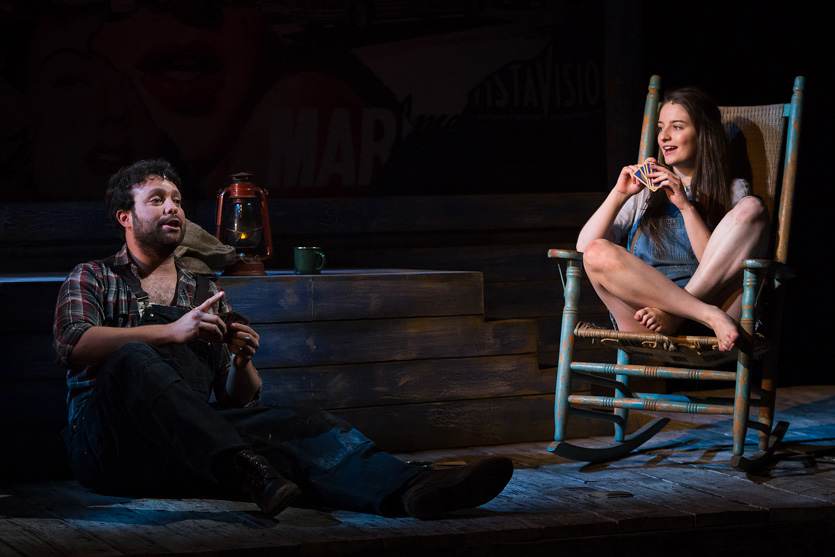 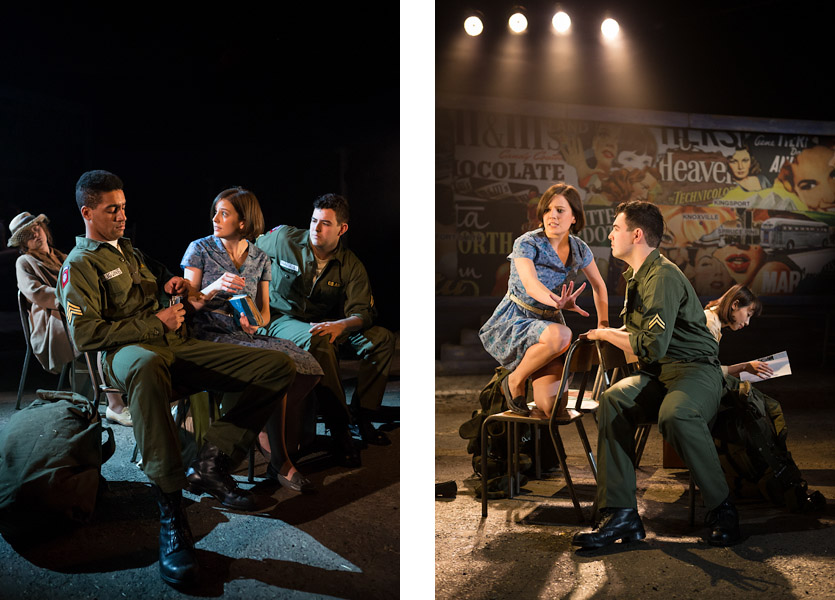 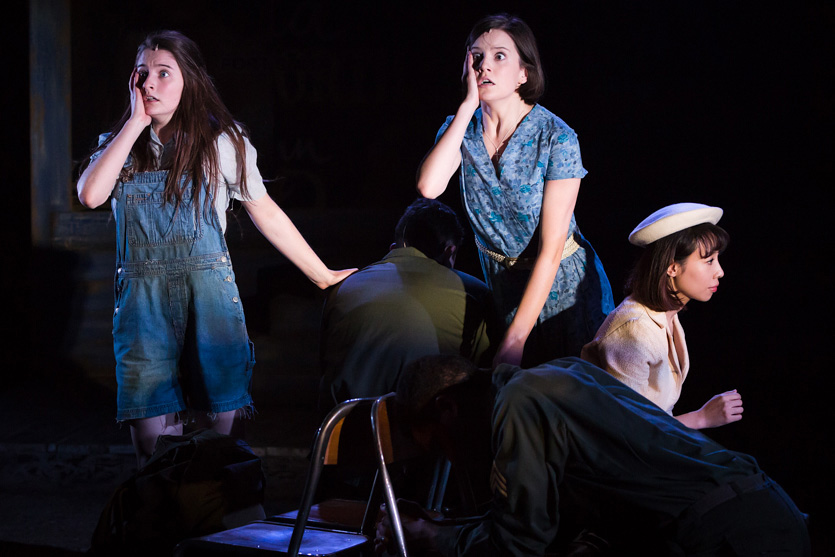 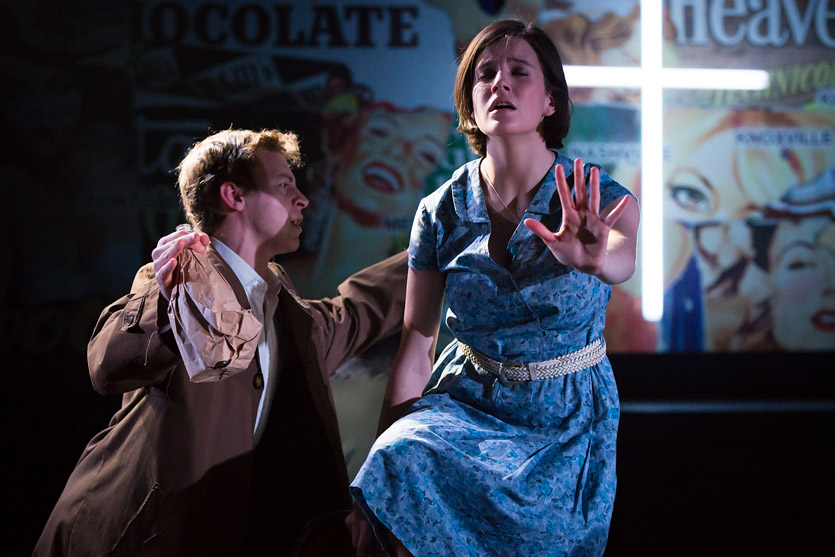 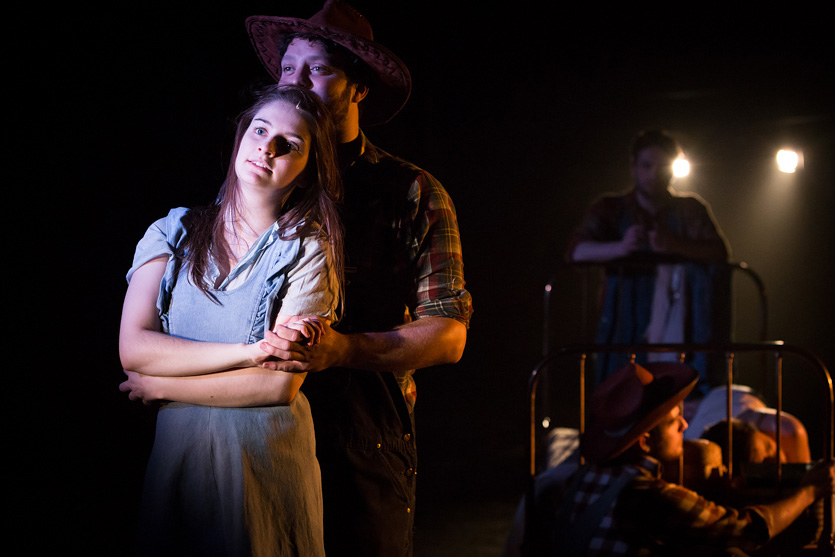 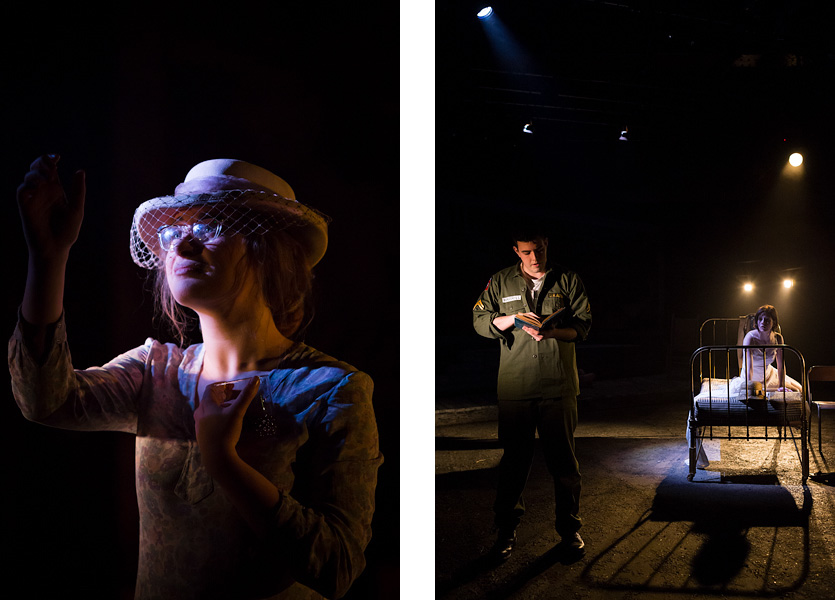 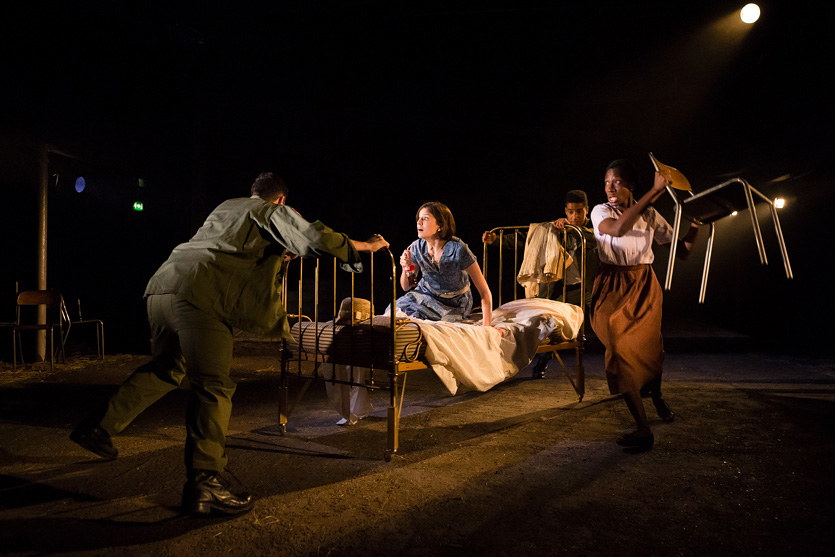 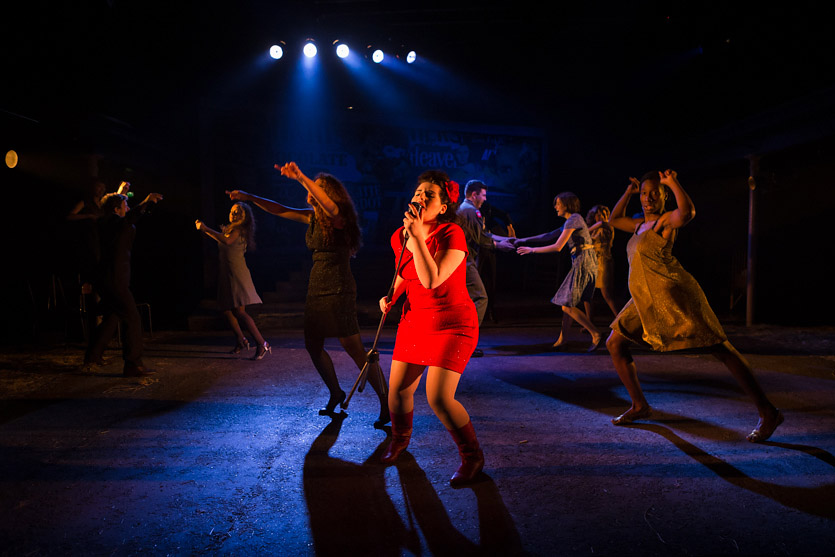 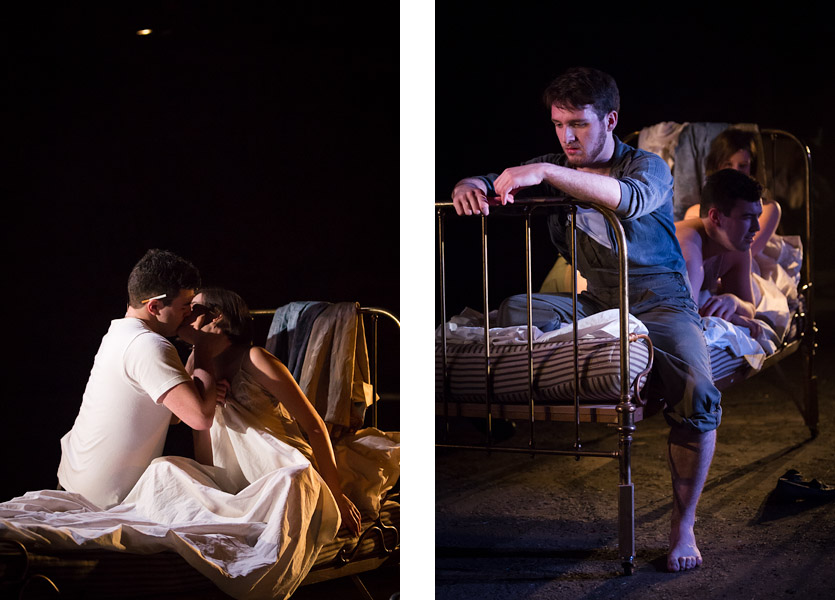 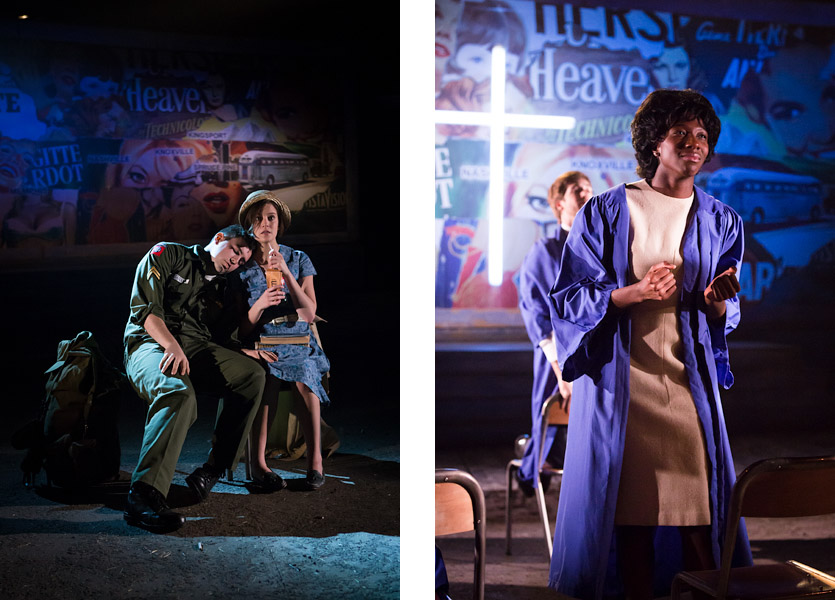 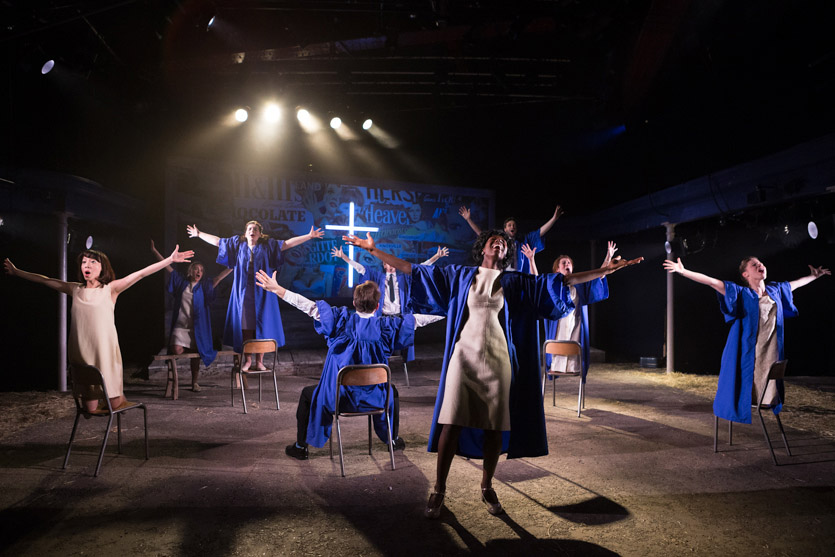 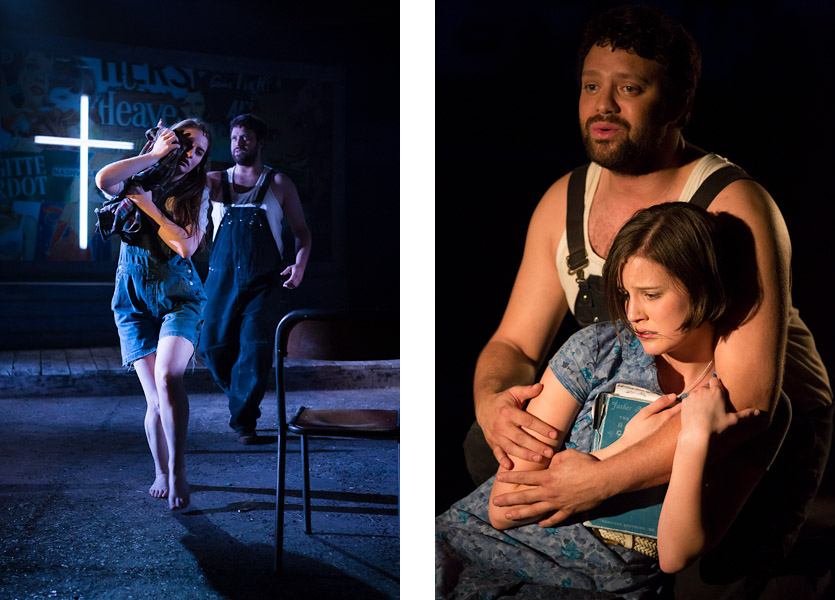 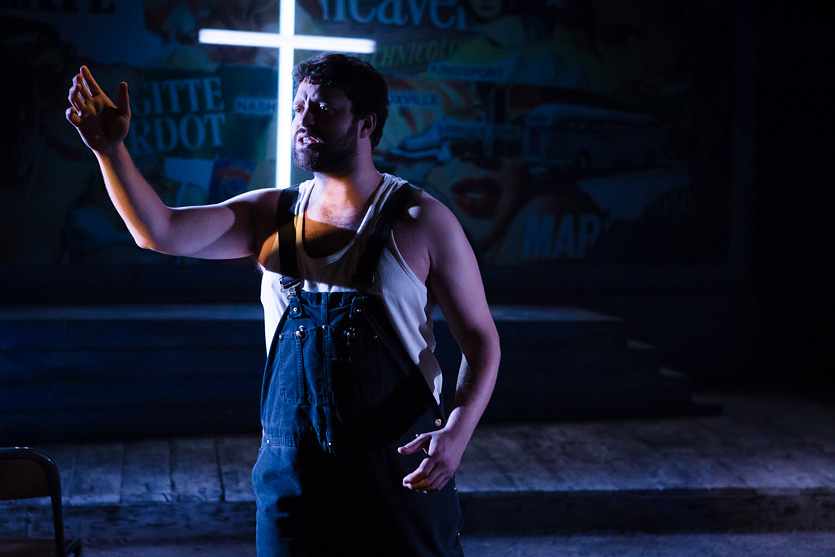 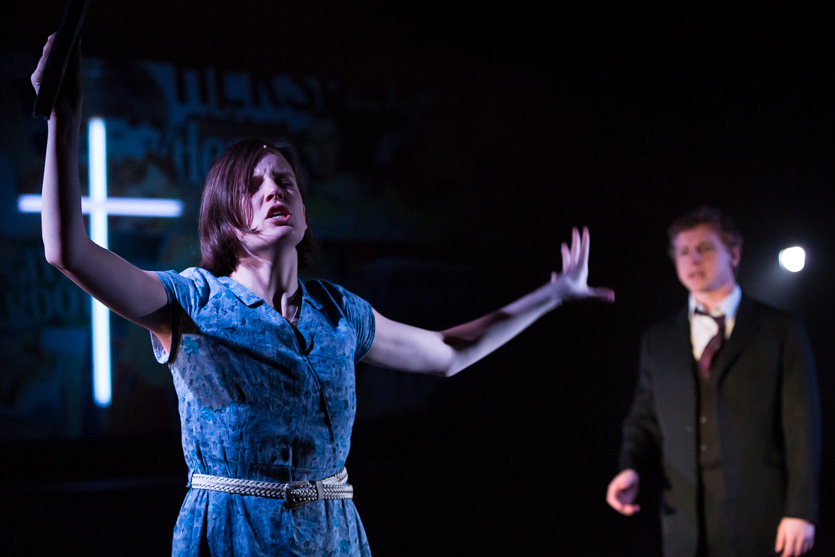 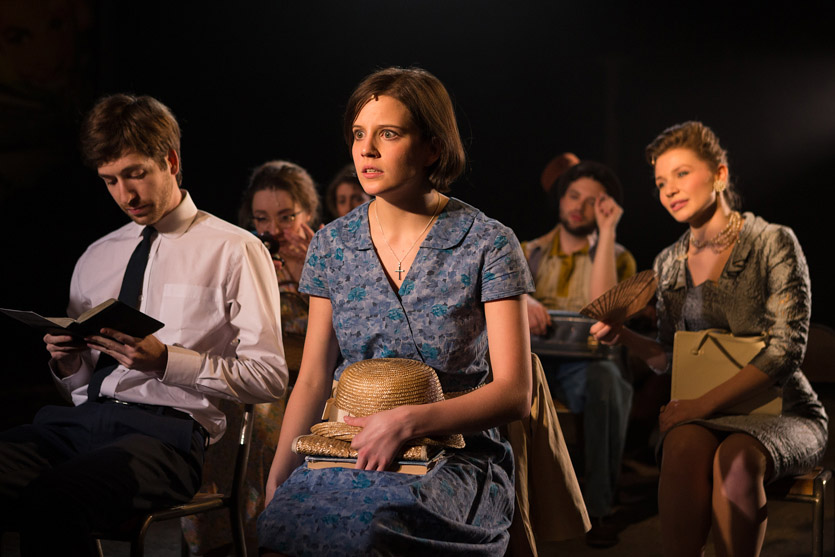 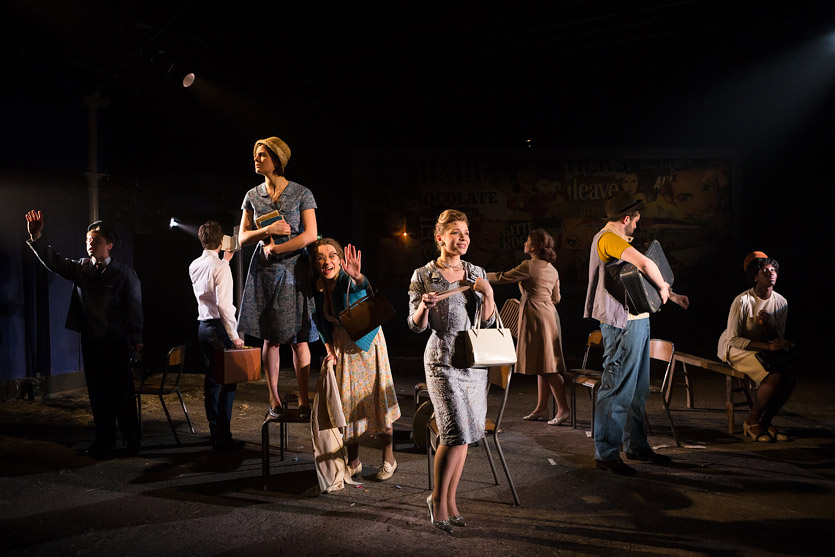 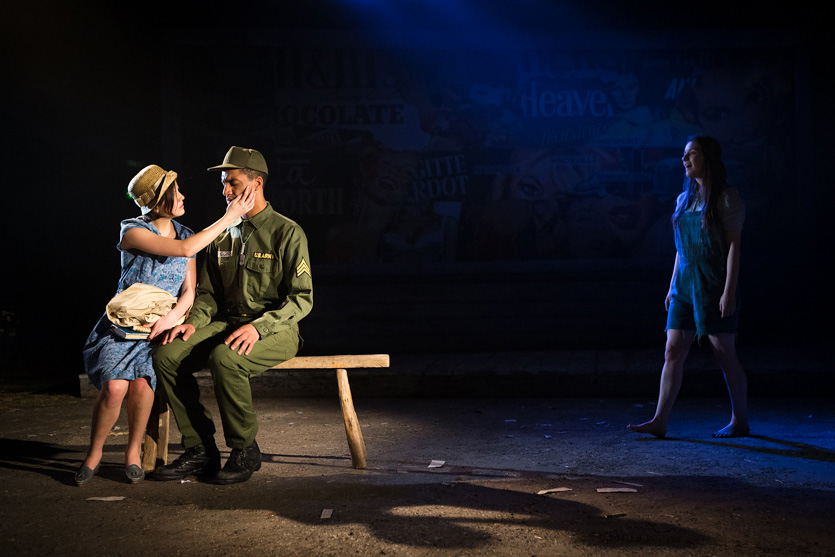