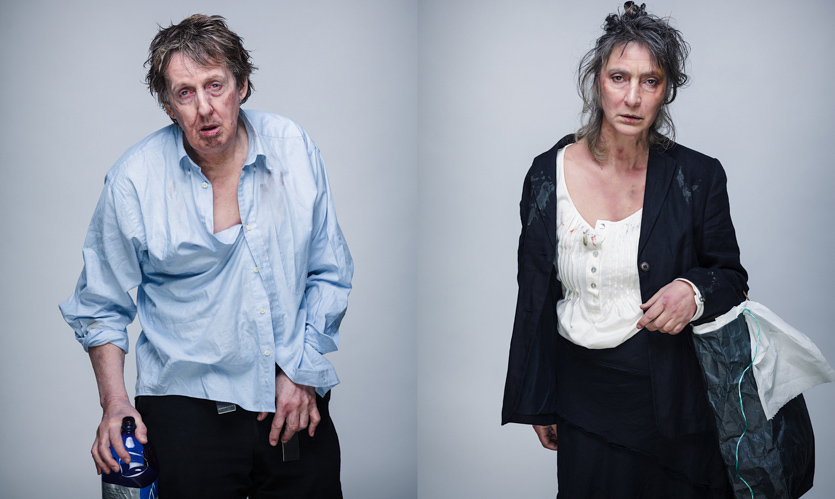 “I need to do some effects,” she said.  “What can we do with effects?”

“You know, blood, gore, carnage, that sort of thing.”

“I dunno,” I said, “but I’d quite like to do the evolution of man… You know, hunchback becomes homo erectus without the full-frontal nudity.”

And thus, many emails later, we decided to revisit the recession and make a gentle dig at Hayek’s Road to Serfdom by watching what happens when capitalism reaches its logical conclusion and switches into reverse.

And we did this by covering our models in mustard.

Fun fact: the most difficult prop to procure was the right kind of paper bag. 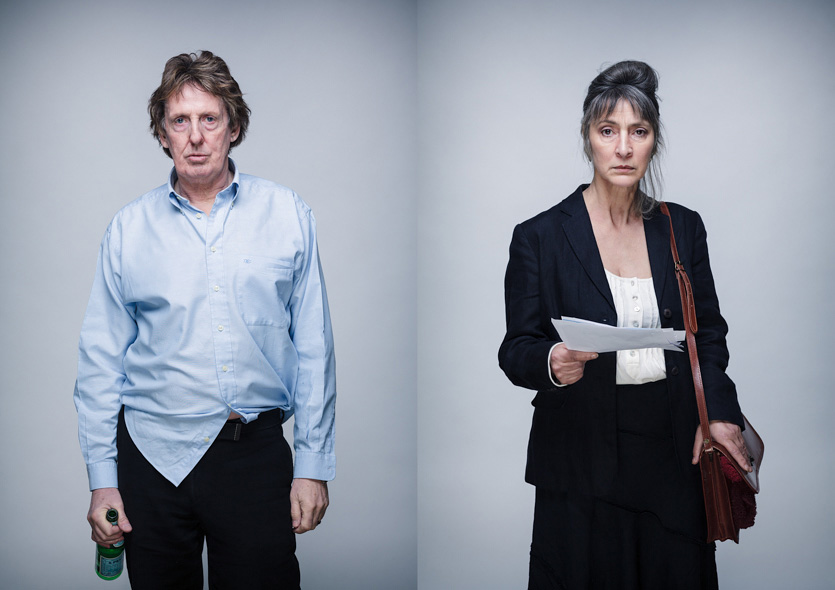 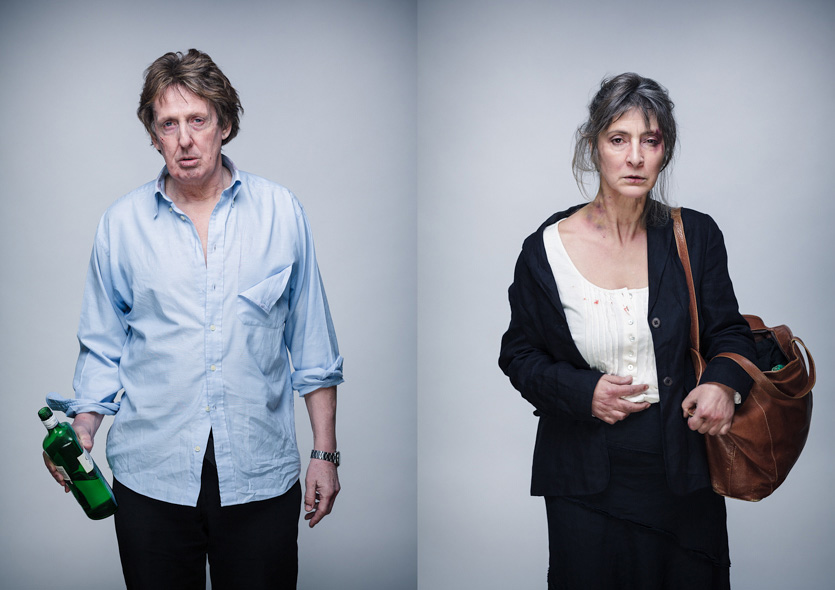 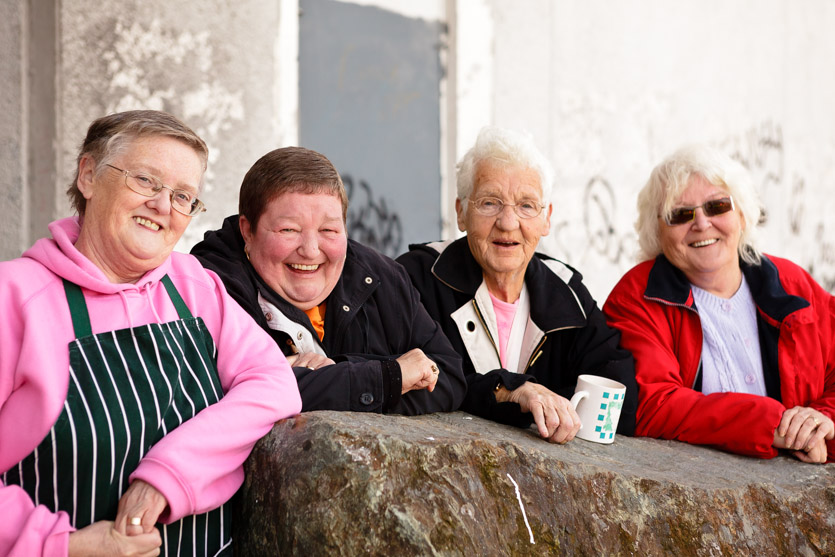 If you’ve ever spent any length of time with Americans (or, indeed, if you happen to be an American), you’ll know that, every once in a while, something doesn’t just get lost in the translation, it gets turned backwards in it.

There are certain words, see, that get all screwed up when they cross the Atlantic.

Or “esquire”.  Which, to us, is fairly self-explanatory: it’s a bloke.  A man.  A male.  We even have a bloke’s magazine named after it.  How much less female can you get?  Except that, over the pond, “esquire” is also what you’d call a female lawyer.*

And then there’s “quite”.  “Quite”, to us, is a bit more than a bit.  A fair bit but only “fair” in that it’s a just bit.  Not just a bit.  Not hugely but not not enough. Not deficient but not without deficiencies.  “Quite” is just about OK.

Why am I telling you this?

So that I can talk about a project that was quite long in the making, quite challenging, and quite inspiring without using so many superlatives that’ll you’ll think I’m a teenaged girl from SoCal.

Because, a while ago, I was offered a quite exciting commission on the Emerald Isle.

The task?  To produce a suite of photos for the Irish Human Rights Commission touching on as many of the different human rights issues that affect Ireland as possible.  The catch?  The images couldn’t look too campaigny, we needed to have real people in their natural work or home environments, they couldn’t be obvious, and, wherever possible, they needed to be in natural light.  And there was a quite tight budget.

I’ll say nothing of the quite tricky planning needed to set up a quite large number of shoots over a quite short period of time – many of them involving people facing extreme hardship or in extremely vulnerable positions – not only because most of that side of things fell on more-qualified shoulders, but also because this blog isn’t the place.

But I will say this.  Shooting in natural light in a country that gets almost as much sunshine as we do was quite difficult.  Sauntering through some of the roughest parts of Dublin with a jumbo-sized camera round my neck and trying to look like I shouldn’t be robbed was quite educational.  Galway’s car parks showed my driving skills to be quite limited.  And being able to connect with so many people from so many walks of life, hear their stories and try to capture some little smidgen of them was quite the most rewarding piece of work I’ve ever done.

A very small selection from what we shot below. 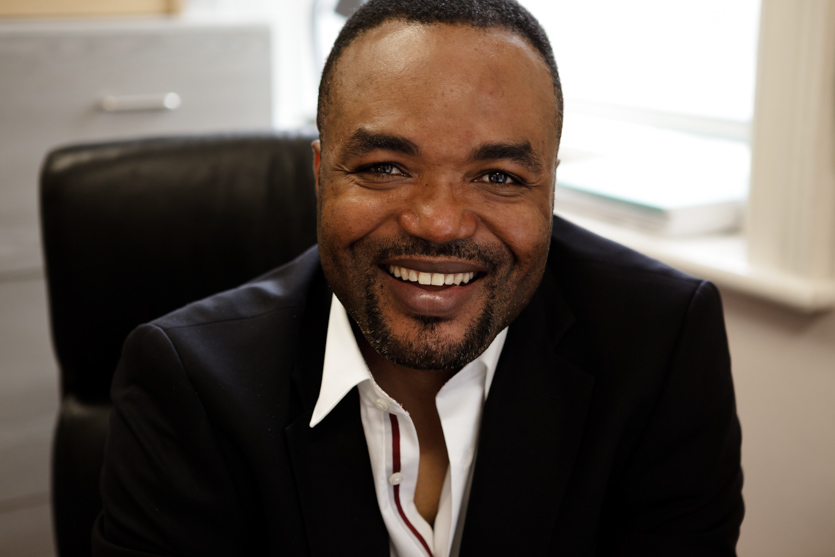 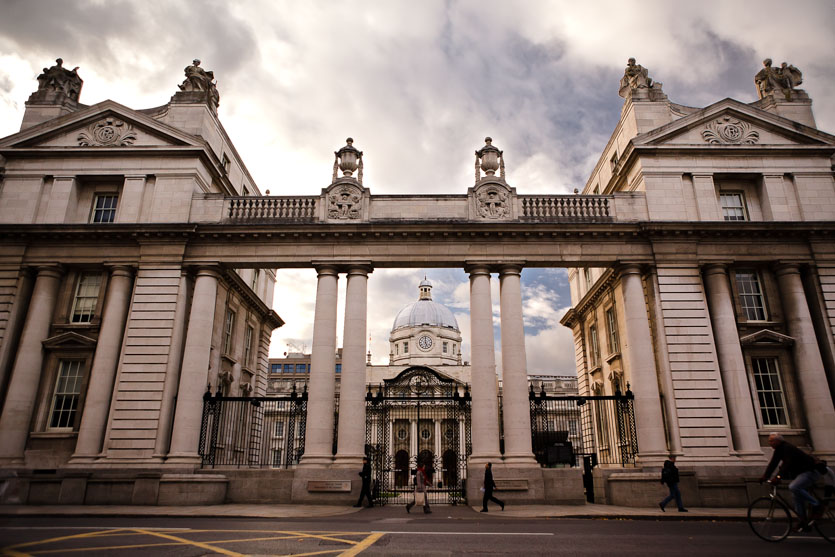 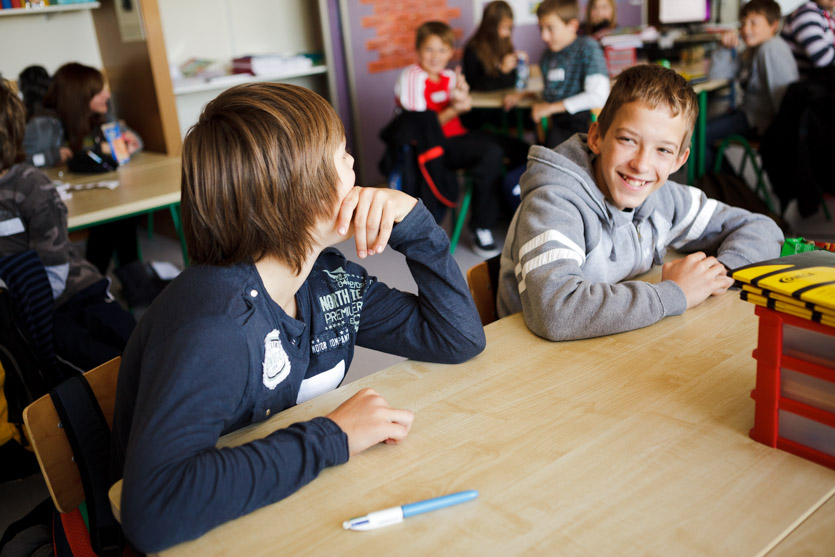 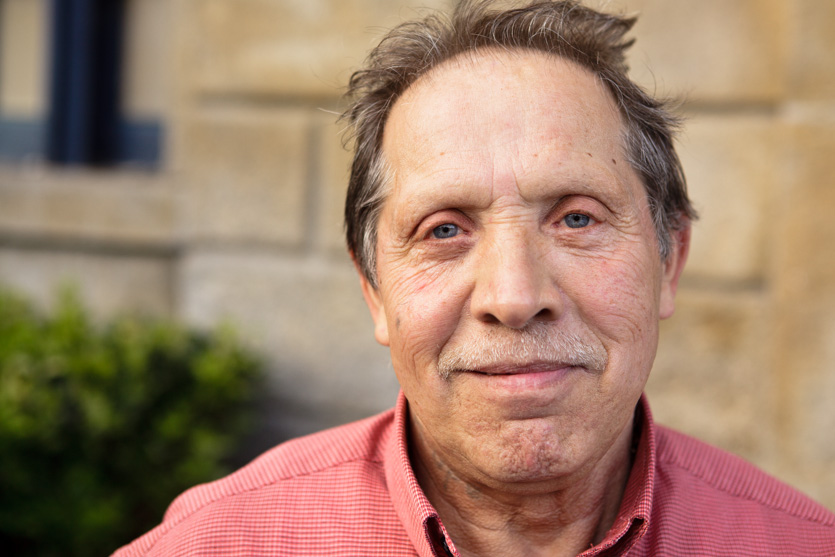 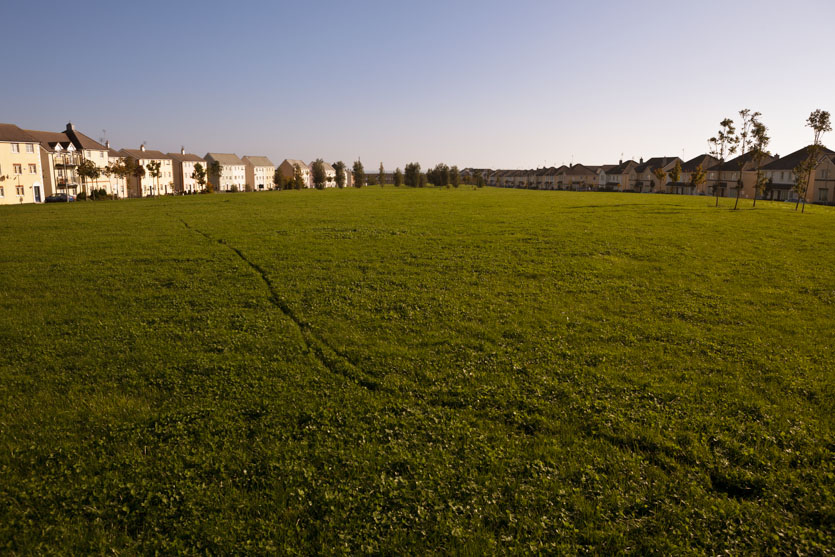 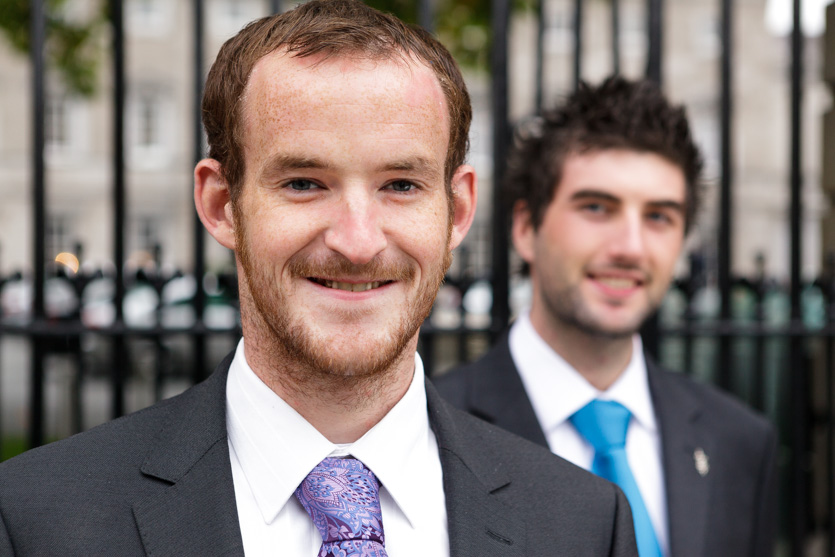 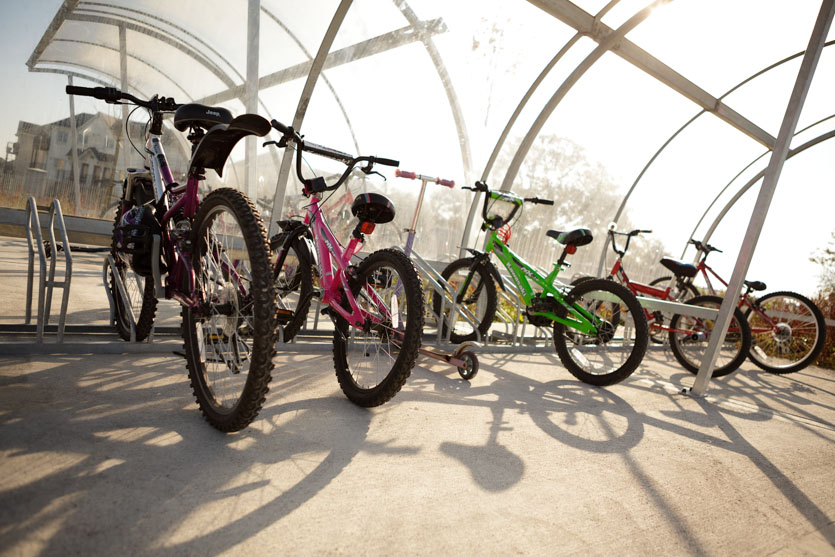 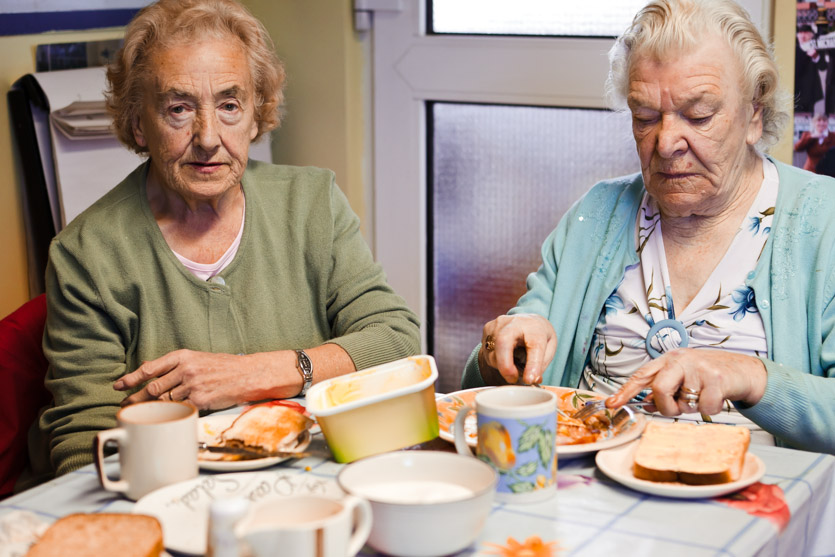 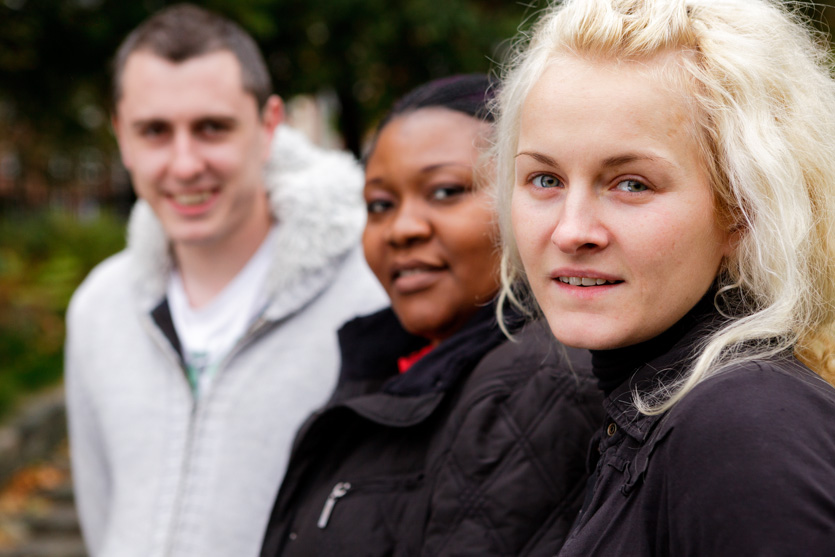 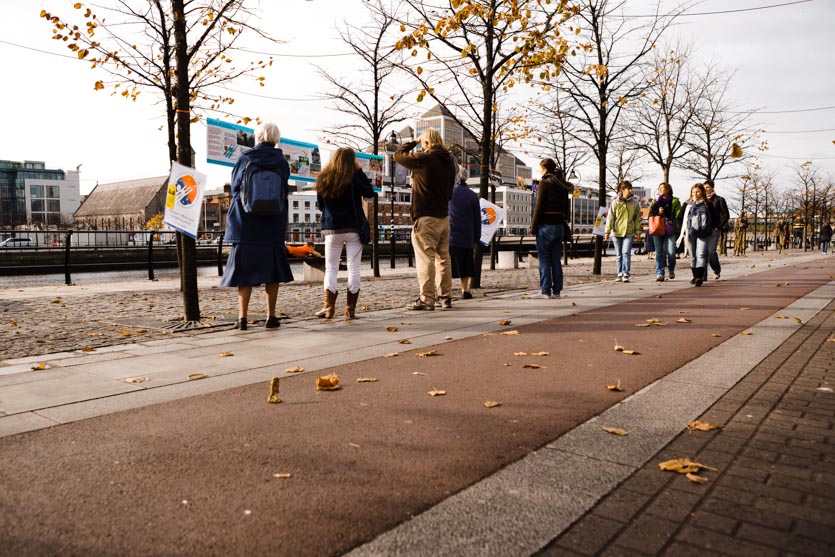 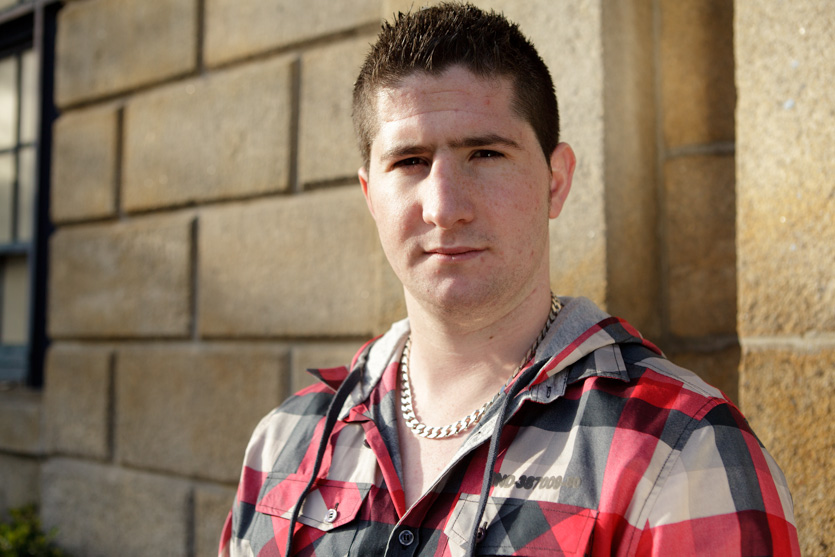 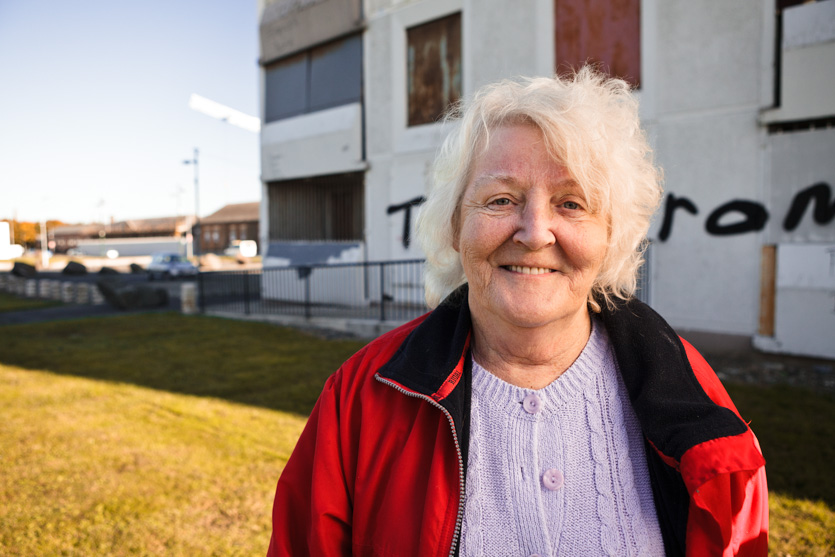 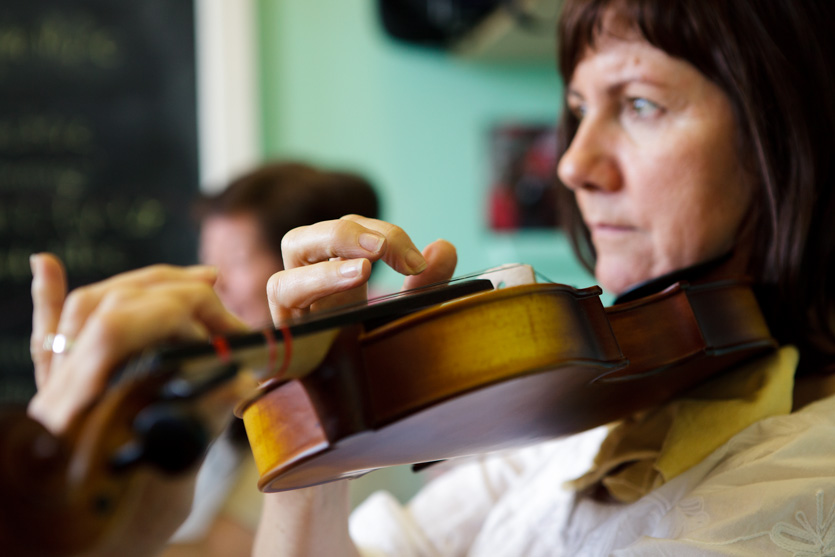 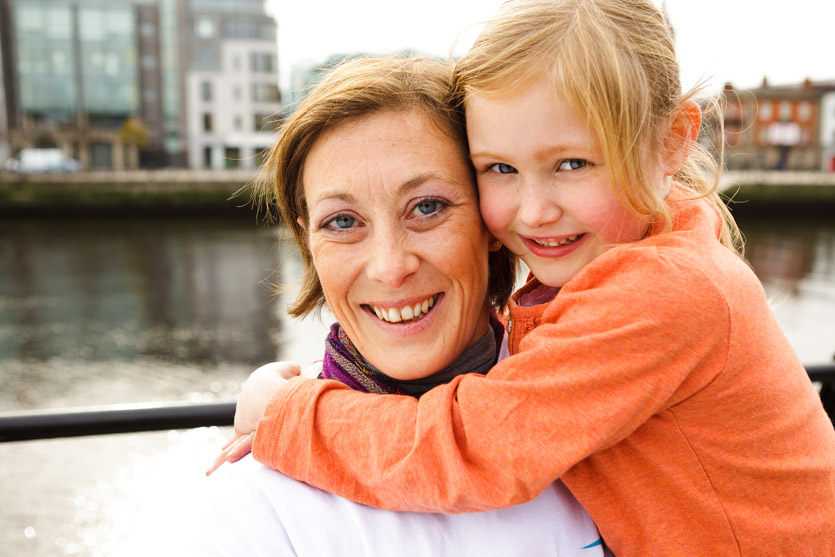