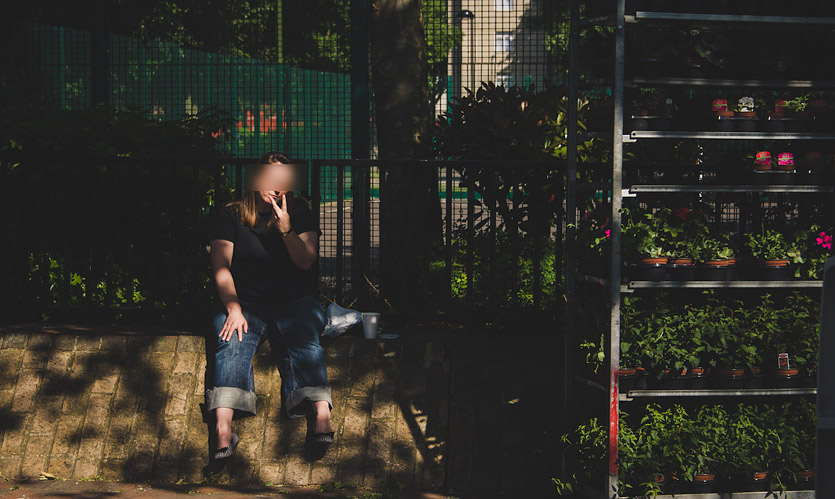 The Guardian ran a piece this week on the absolutely delightful Tumblr site Women Who Eat on Tubes.

As the name suggests, it’s a site full of pictures of women eating on the Tube.

Given that there are blogs out there that carry highlights from spycams hidden in men and women’s public toilets, that a US court ruled last month that it was fine to take photos without consent up women’s skirts and publish them, and that there’s a new word (“creepshots”) to describe the phenomenon, Women Who Eat on Tubes is pretty tame.

But it did remind me why I’ve more or less abandoned taking photos of people in the street without their consent.

It took three things to do it.

First off, I took the photo above.  And I thought it was really cool.

It took me a couple of months to think about it and decide that, no, it wasn’t, like, edgy and angry and, like, literally so awesome.  She didn’t want her photo taken and made that clear.  Indeed, the only thing that’s interesting about the picture is that she clearly doesn’t want her photo taken.  But I took it anyway, did it up and went and showed it to all my friends.

Why the hell did I do that?

She got really angry and demanded that I delete the file because she didn’t want her picture taken.

I lied to her and told her that I hadn’t taken her picture.  Then, when she didn’t believe me, I got really angry back and told her I had every right to take it and she couldn’t stop me doing whatever I liked in a public place.

Again, it only occurred to me quite a while later.

Why the hell did I do that?

But what really did it for me was walking along, minding my own business and trying to get on with my life on the streets of London, only to have people not only taking pictures of me from afar at random, but taking pictures right up in my face.  As people get into Instagram, Tumblr, and documenting every second of their lives via their camera phones, it’s been getting worse.  And, more and more, when people do it to me I think two things.

Why the hell did you do that? and Get out of my face, you f*cking creep.

We can’t really avoid living our lives in public to some degree, particularly in big cities.  And I, for one, don’t take very kindly to having my every private moment at risk of being captured with a sepia filter and uploaded to Tumblr.  More often than not, I don’t have my stylists in tow, my hair’s not salon-fresh, and I’m due a manicure. I’d really rather not be published.

Do I think taking pictures without consent should be illegal, as is now the case in Hungary?  Certainly not.

There are people who do this for a living and make impressive art from it.

Art photographer Arne Svenson has taken a whole series of stills of whatever he can see his neighbours getting up to through their windows.

Would I like it done to me?  Really, no.  But that’s a world away from making it illegal.

Bruce Gilden has made a whole career out of surprising people at close range with a camera and flash.

Again, I’d be pretty annoyed.  But I wouldn’t want it to be illegal.

There are countless others — from street photographers to photojournalists — who take pictures without the knowledge of their subjects.  The world would likely be a bit poorer without their work.

So, from now on, I’m only going to do it if the subject’s OK with it.

If something truly artistic is going on, maybe — just maybe — I’ll take a picture of it without the person’s knowledge.  If my career radically changes direction, then I’ll give it some more thought.

But if all I’m doing is taking pictures of people for the hell of it  because they look absolutely miserable in the middle of the street, because it’s really interesting to invade someone’s morning paper read or because I just want to see how far I can get a camera in someone’s face before they deck me then, no, I’m not being cool or awesome or edgy or anything like that.  I’m papping someone to get myself off.

I’d rather not be a f*cking creep.  So I’m giving up the creepshots. 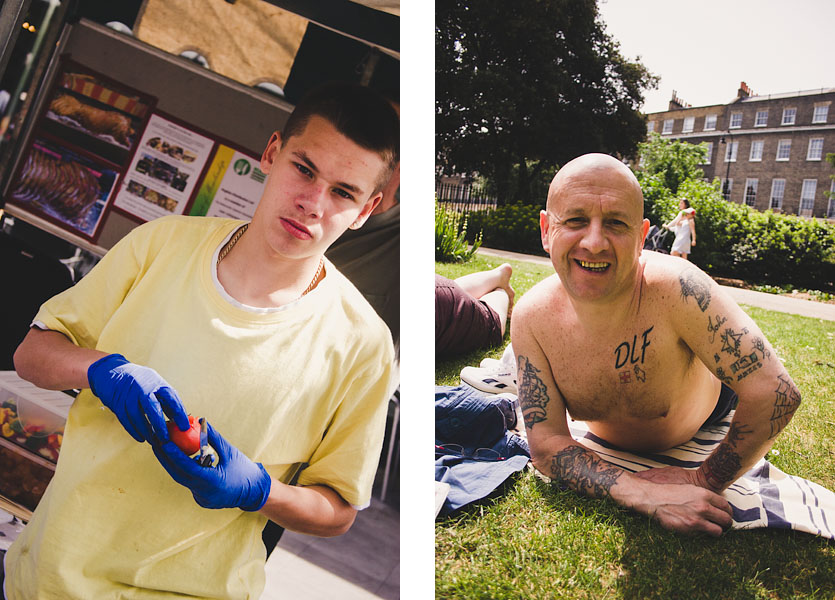 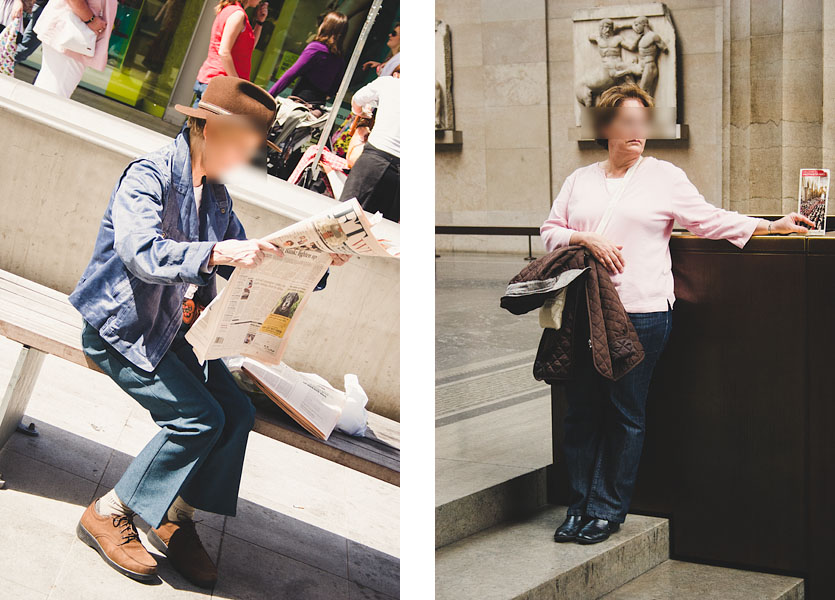 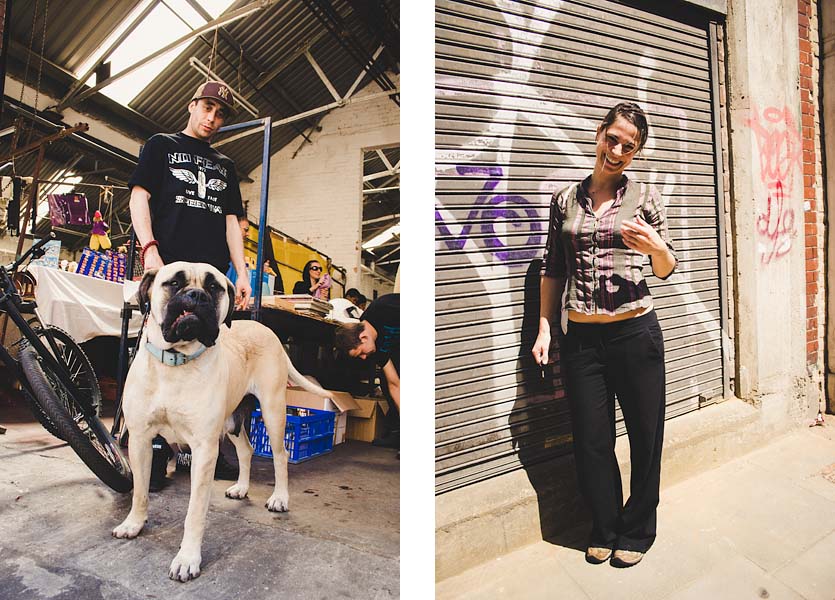 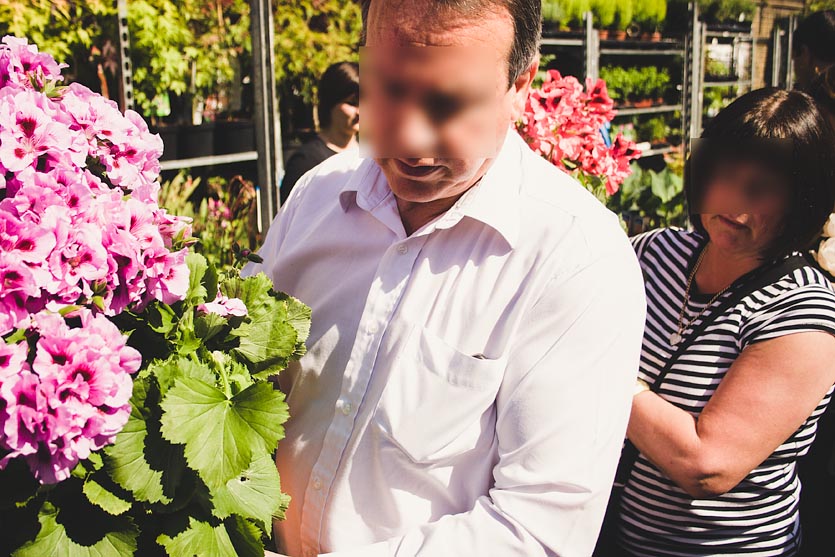 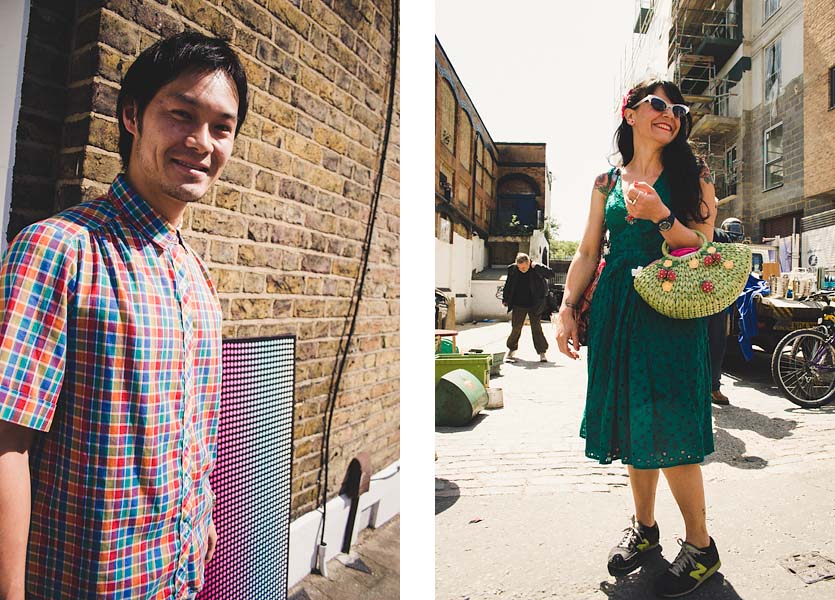 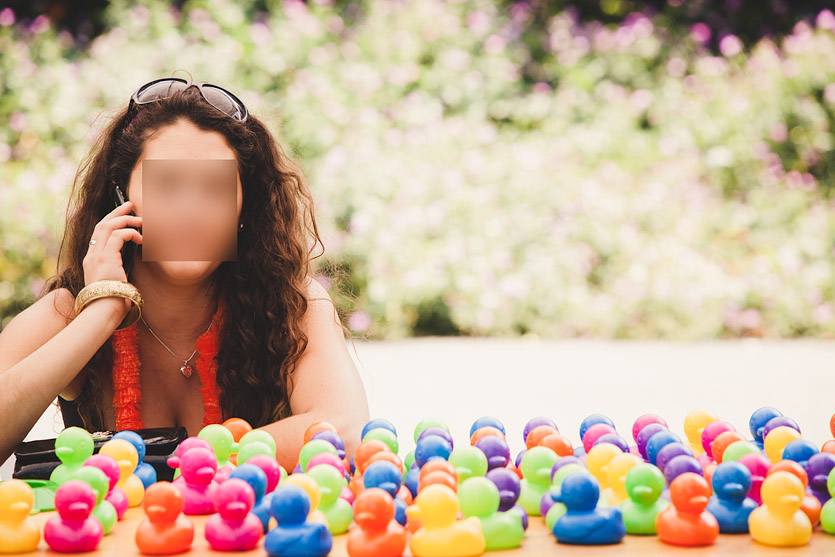 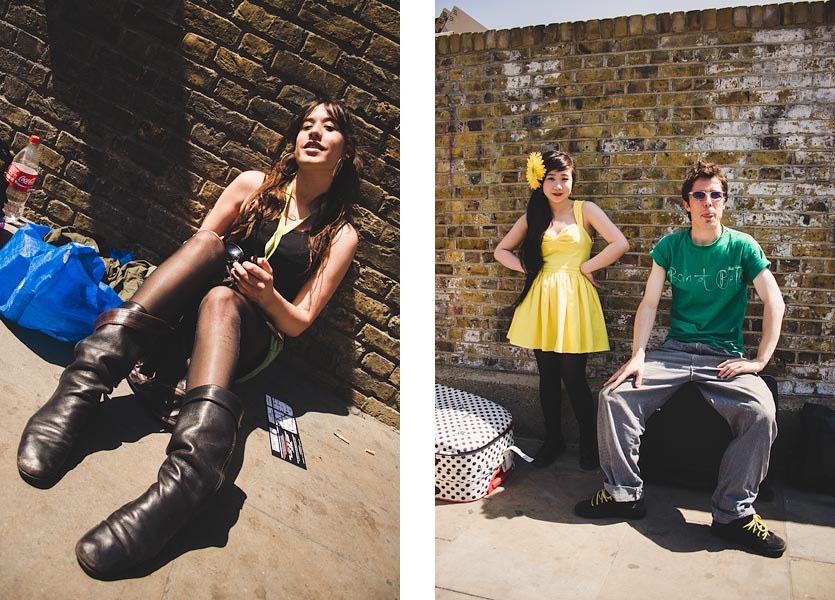 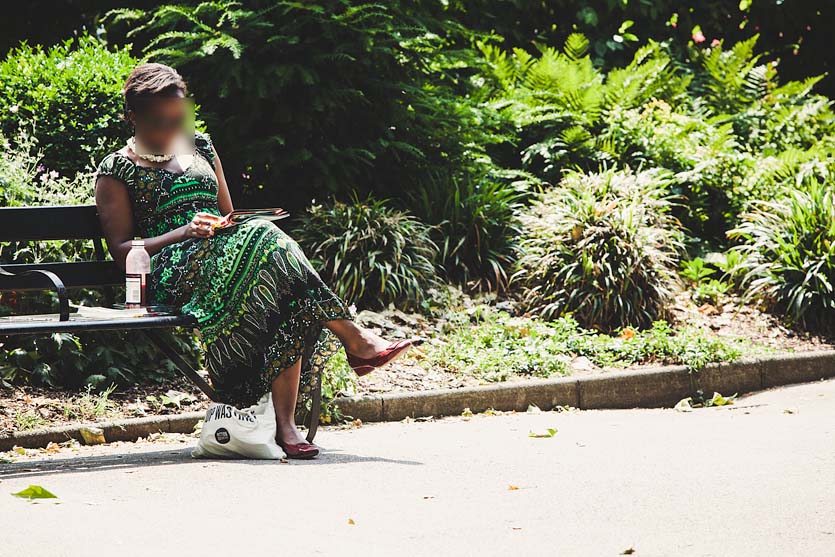 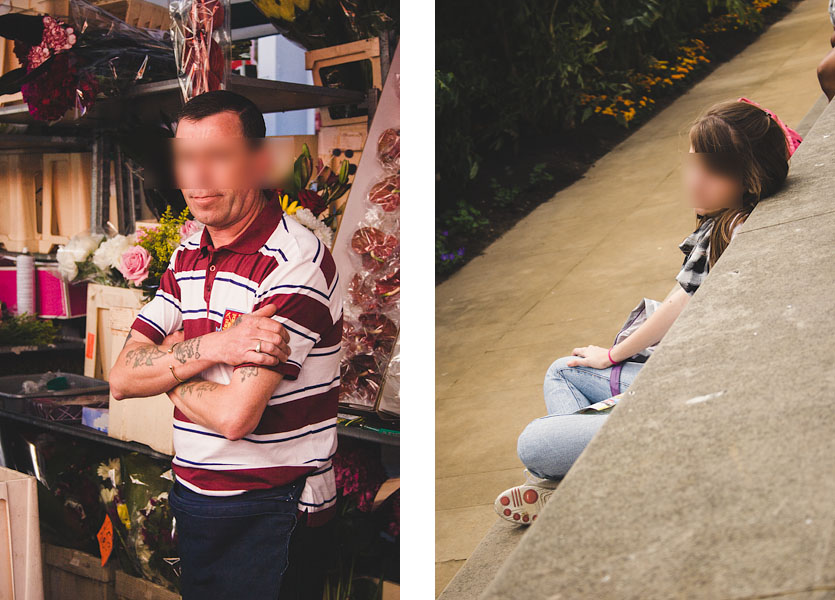 2 Responses to Why I’ve (sort of) quit street photography