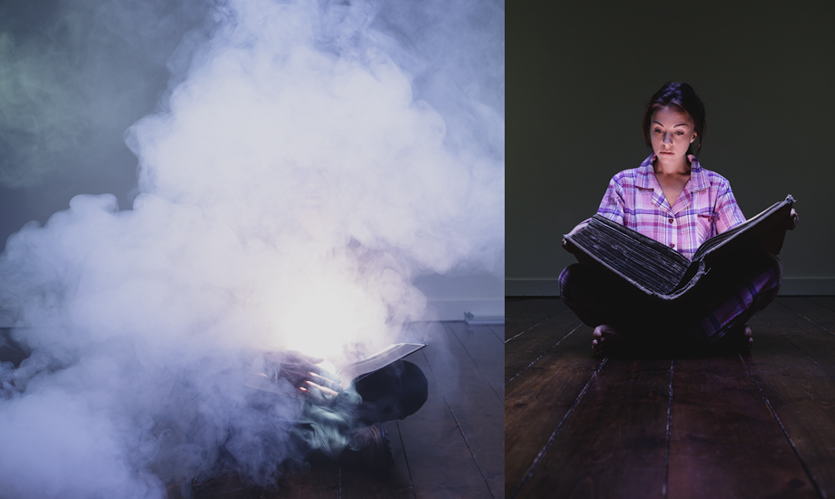 Posted in From the archives, Posters, Publicity stills, Theatre

This one’s from a couple of years ago.

I was asked to shoot the poster image for A Broken Rose at the Cockpit Theatre with a very specific brief in mind.

The play was about a teenage girl who’d drawn herself so deep into her imagination to deal with her childhood that she could no longer see where reality ended and dreams began, with disastrous consequences.

And to advertise it, the producers wanted a classic Disney-type image: the wonderment of opening a storybook to have a fantasy world of light and colour pour out before your eyes.  But with a riff, in that the background to it all needed not to be Christmas trees and tinsel but something a bit “off”.

Okeydoke, easy enough.  Light up her face with light coming out of a book.  How hard could it be to fake that?

Well, it turned out, after extensive testing on the cheapest model I know (namely, me), that getting the basic lighting right for what we wanted to do was fairly straightforward (if you discount the sheer number and variety of lights involved in what looks like a simple shot).

But on the book I was asking the wrong question.  Because faking light coming out of a book is very hard.  In fact, I suspect it’s impossible.

Rather easier, though, is not faking it.  And actually making the book light up.

Enter the largest book you have ever seen (so big it took two people to move it into the right position), a Stanley knife to gouge an enormous hole through the middle of it to stick a flash in, and the delightful and uncomplaining star of EastEnders, The Bill and loads more besides, Louisa Lytton, on whose poor knees the monster had to sit. 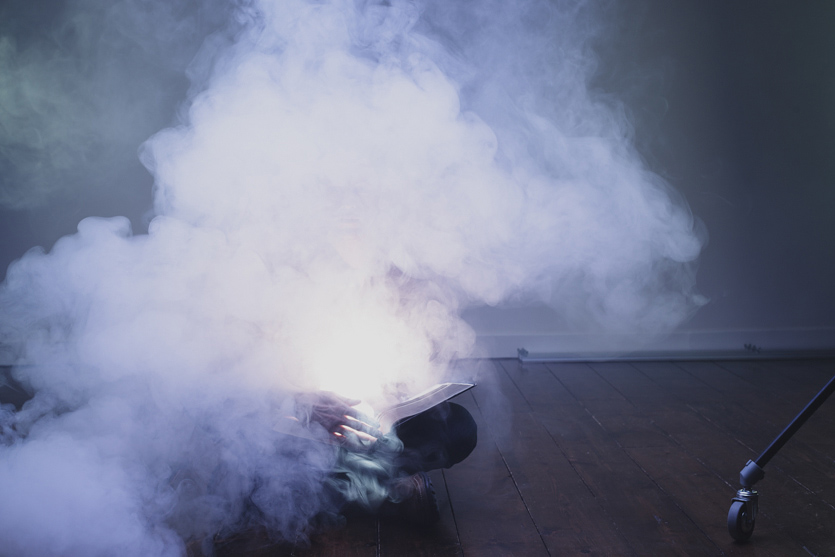 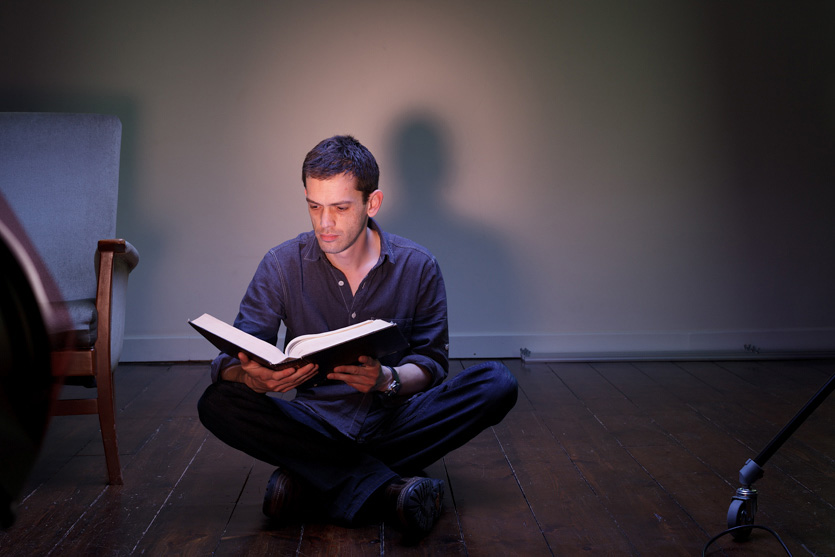 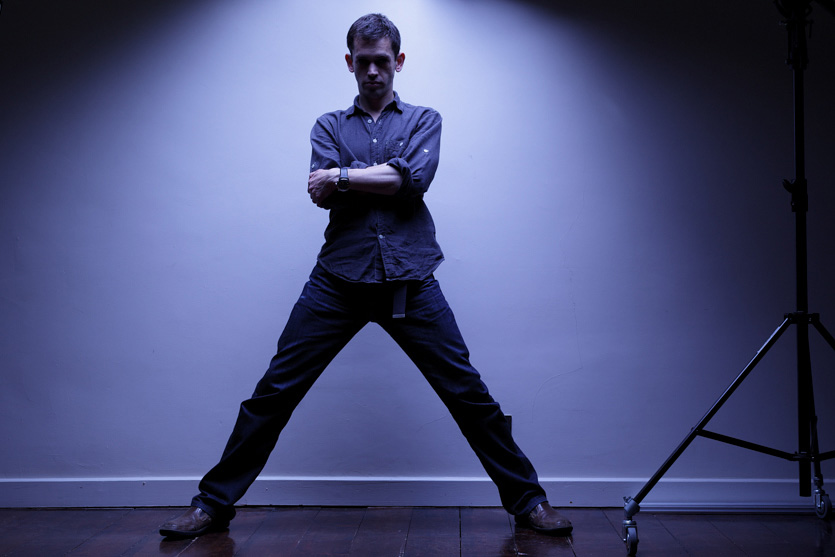 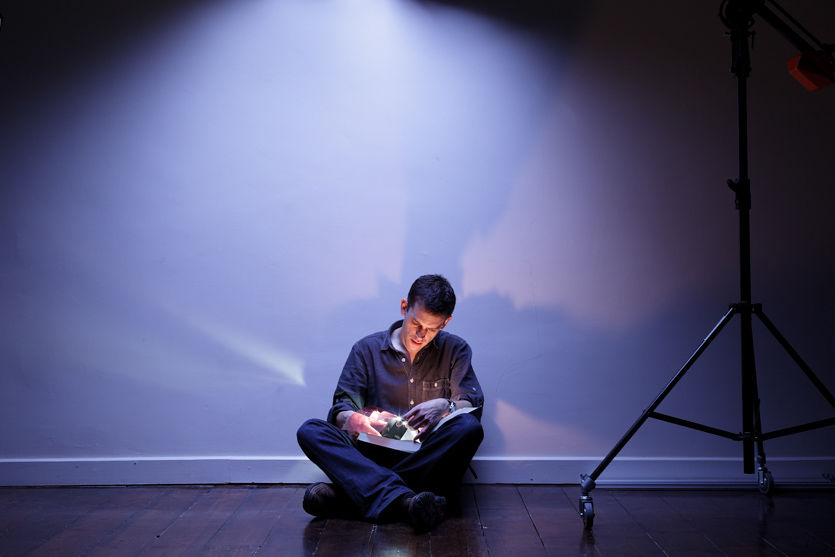 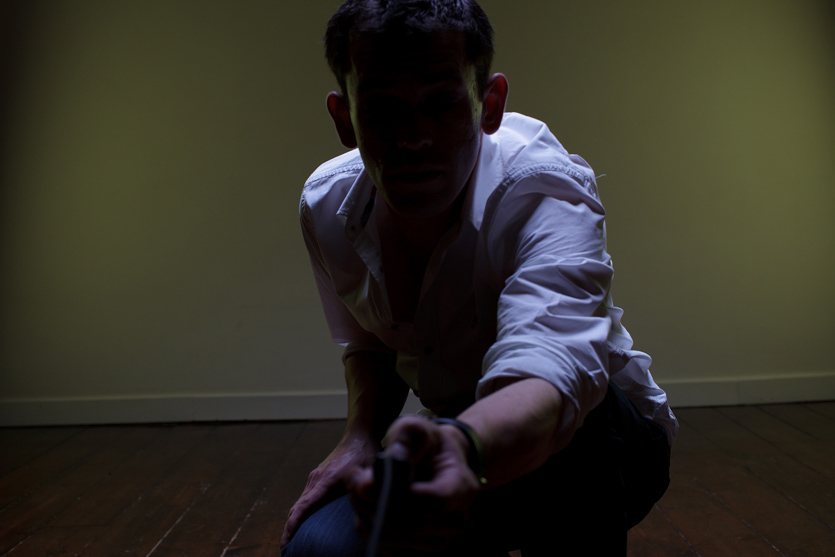 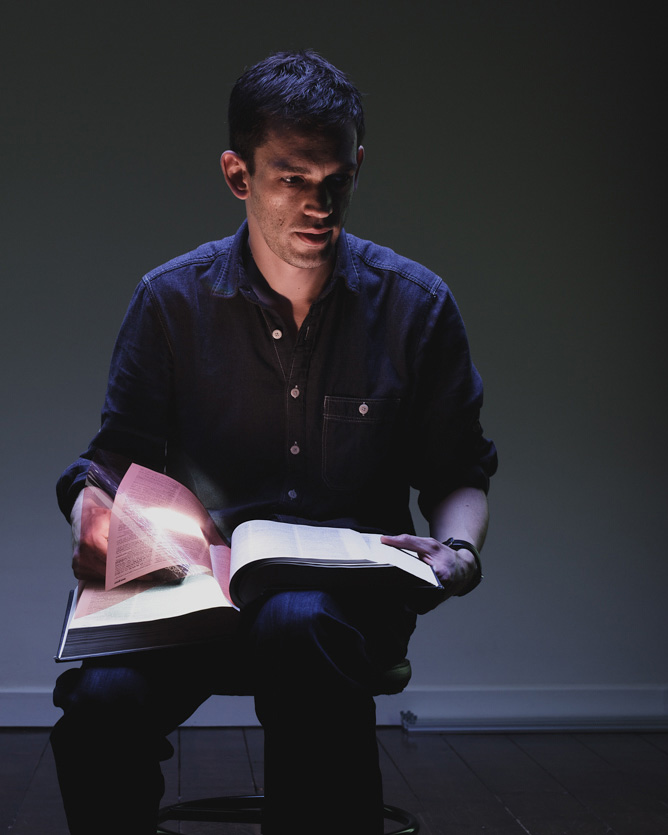 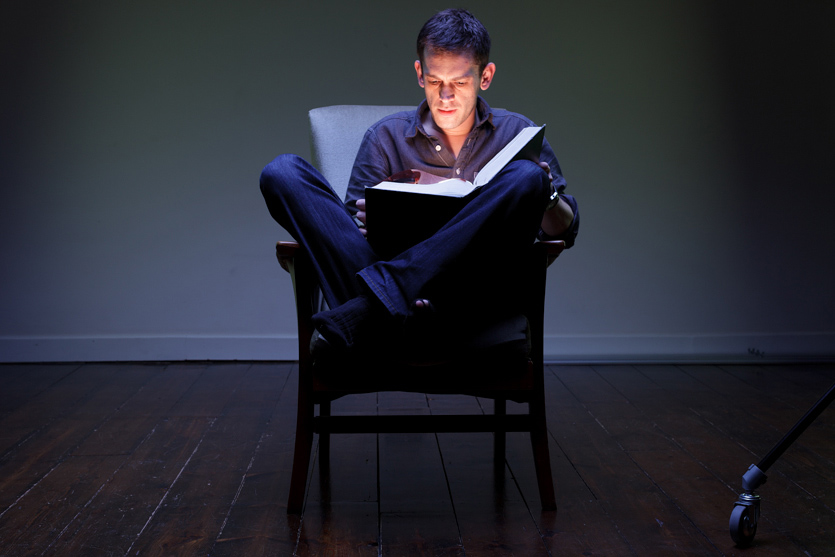 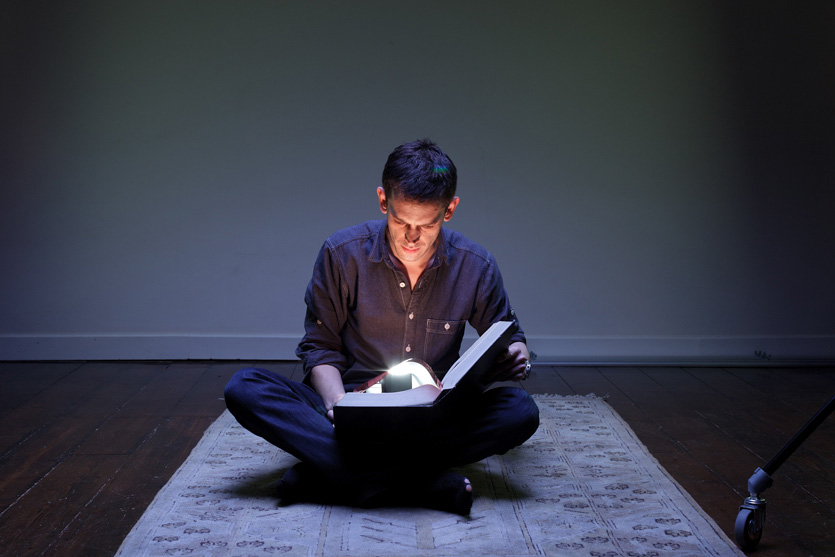 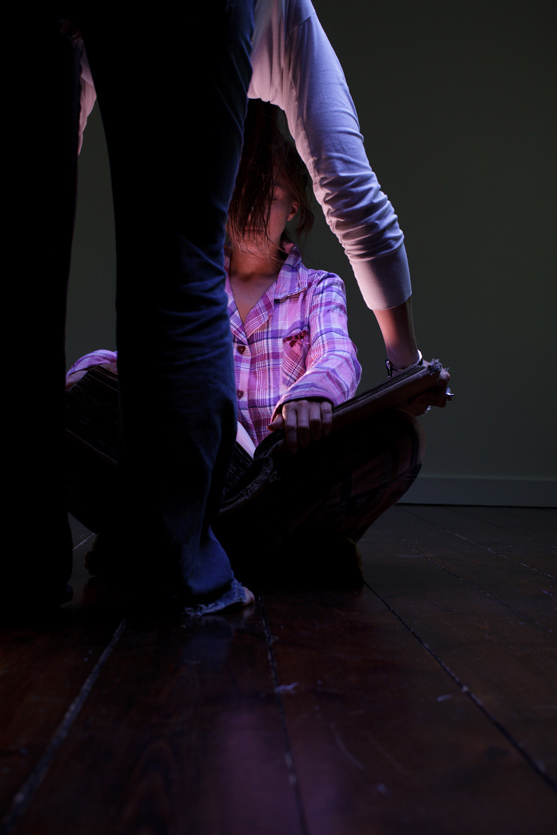 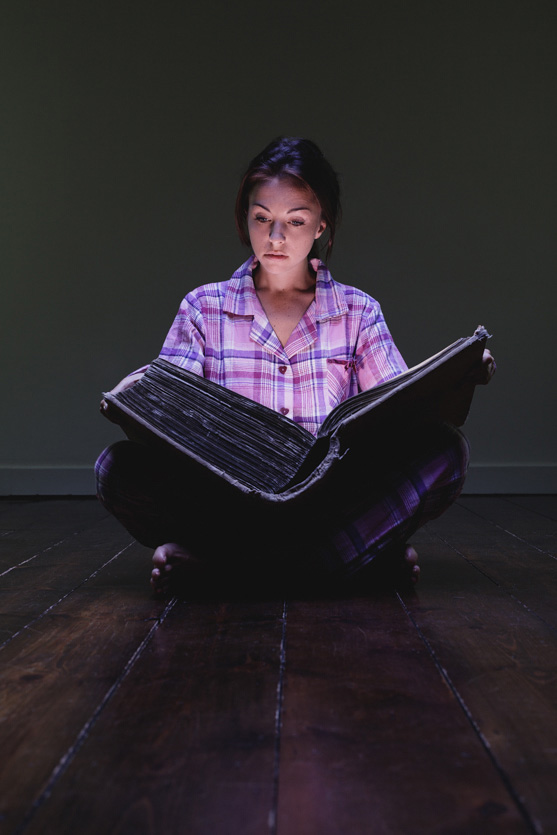