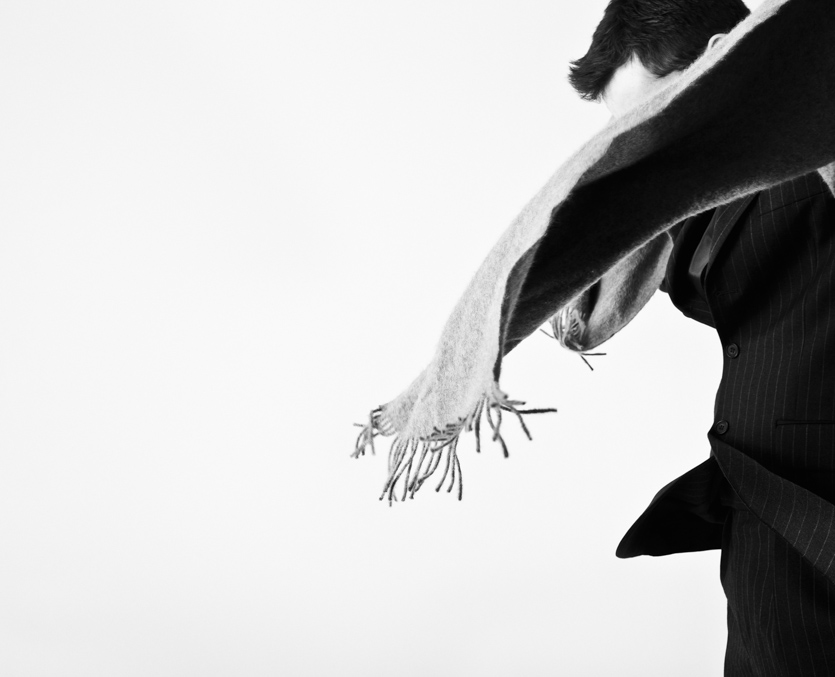 It started with lighting tests.

Conference calls are a bit of an art: the trick is to keep all spikey stationery out of reach so that you survive six hours of hot air, people taking their telephone to the toilet and the man who precedes every word with “er” without gouging your eyes out.

Well, it turns out that lighting tests are a bit of an art, too: the trick, here, is to avoid burning your eyes out with repeated bursts of 3,000 watts of energy per second.

And then I wondered what it was that I wanted to communicate.  And I remembered all the times I’d sat before the speakerphone on conference calls, decked out in my suit, my tie, my expensive cufflinks and my painful shoes, carefully composed on the surface and — inside — just screaming to be allowed, just for one second, to be me.
And then other people became involved.  And it went from little lighting tests to a full-blown series that’ll run as long as it wants to run.

If you want to sit for it, and join the Rat Race crowd, drop me a line. 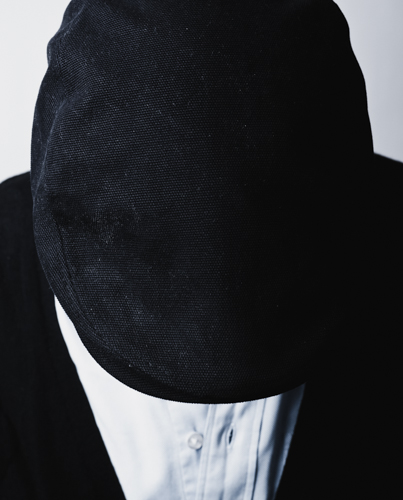 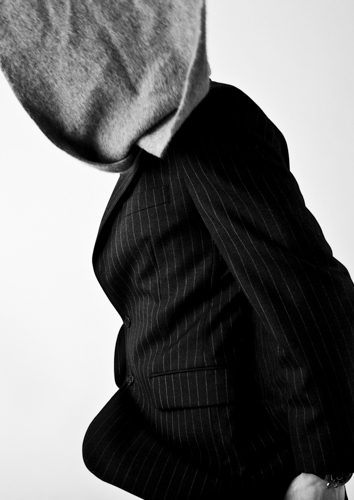 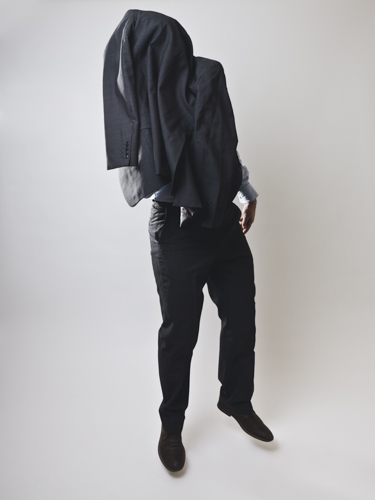 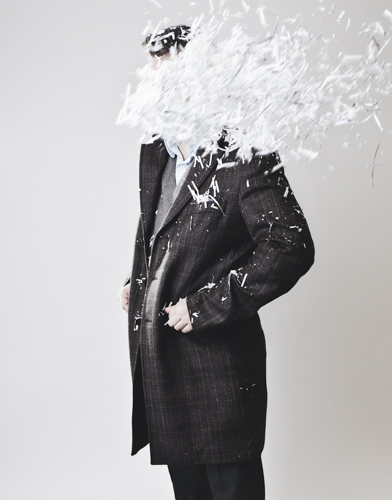 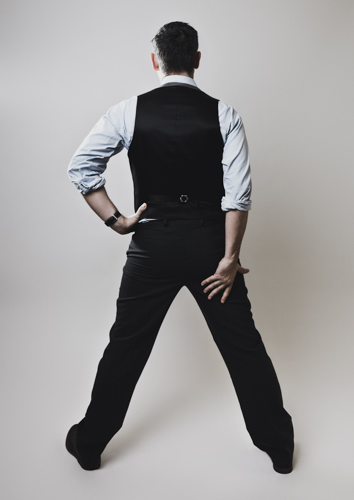 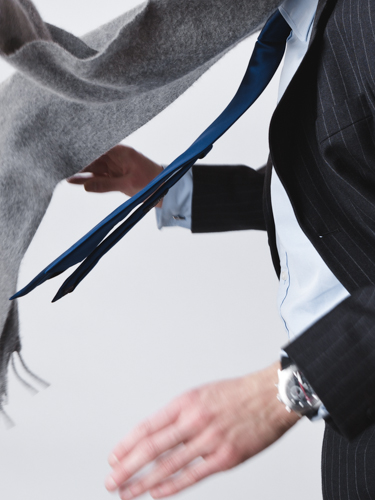 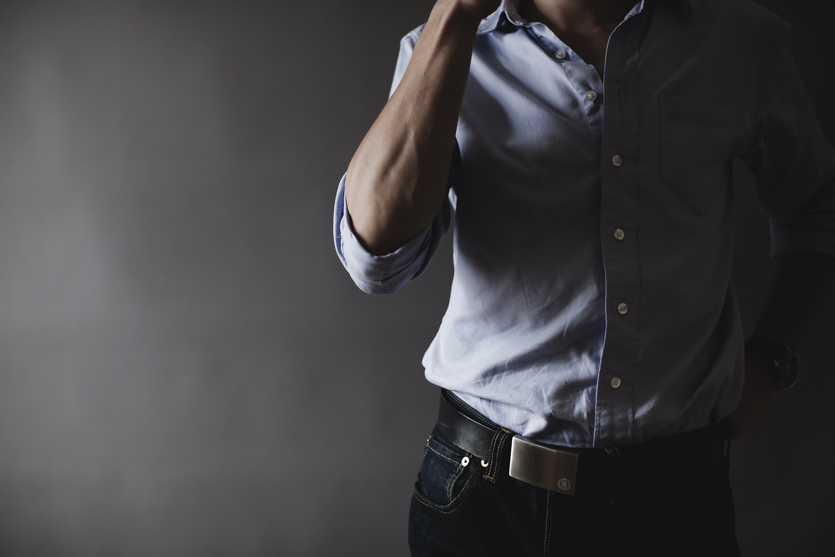