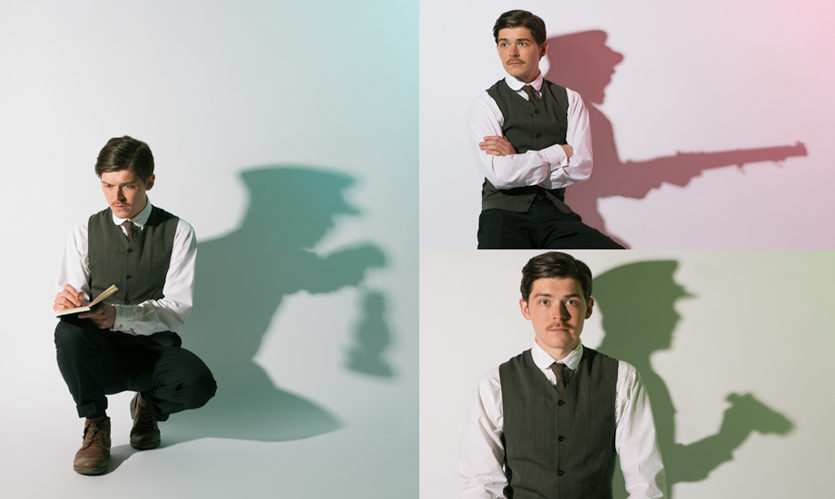 These were fun to shoot.

Forthcoming new play It Is Easy To Be Dead at the Finborough looks at the life of poet Charles Sorley, who was among the first to sign up to fight in World War I and died a year later.

For the advertising shots of star Alexander Knox, I wanted to focus more on the poet than the soldier so that we could avoid shooting a straight portrait of a man in uniform.  But the images still needed to say enough about the war theme for people to understand what the show is.  And so came the shadows…

A big thank you to Antic Disposition for kindly lending us the war props that make the shots work. 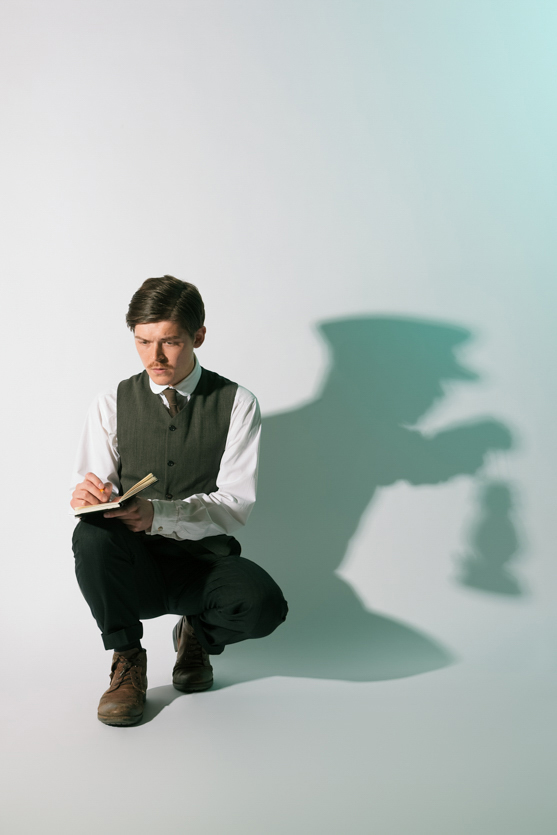 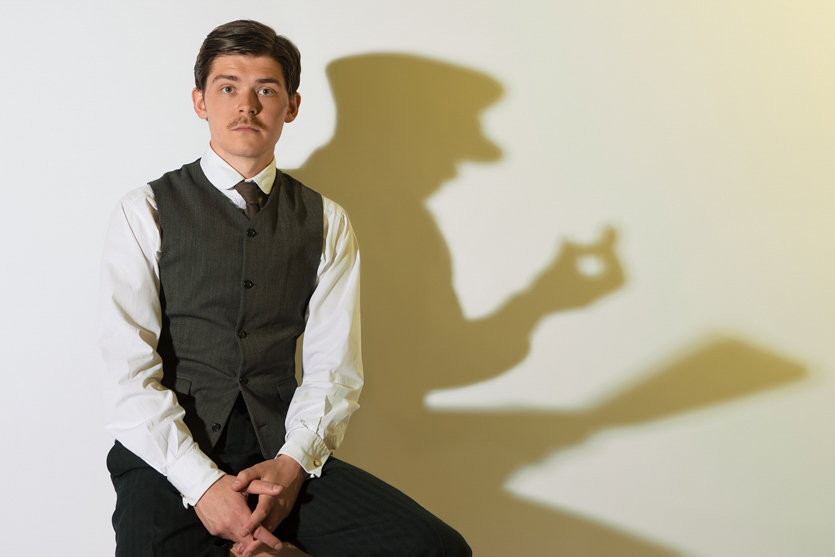 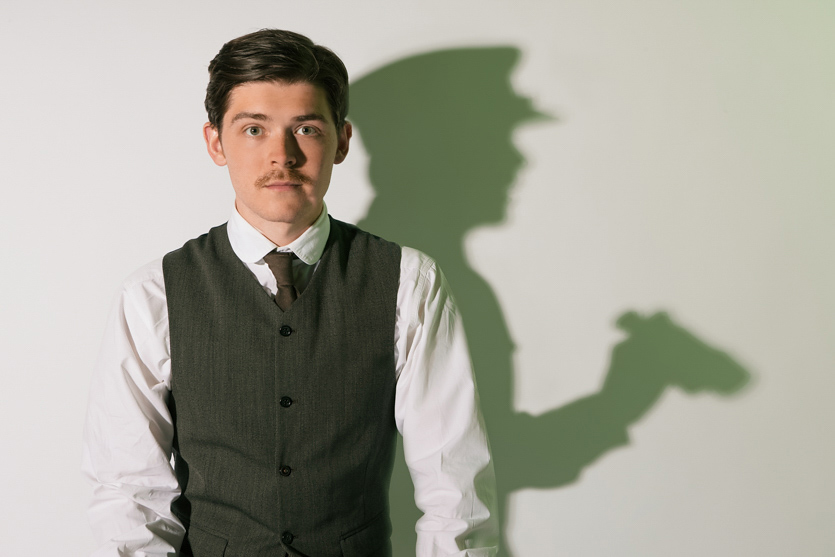 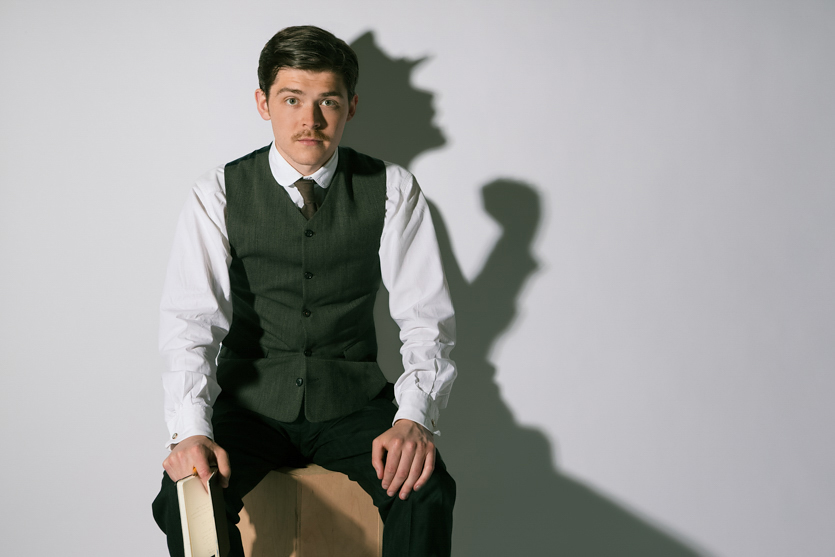 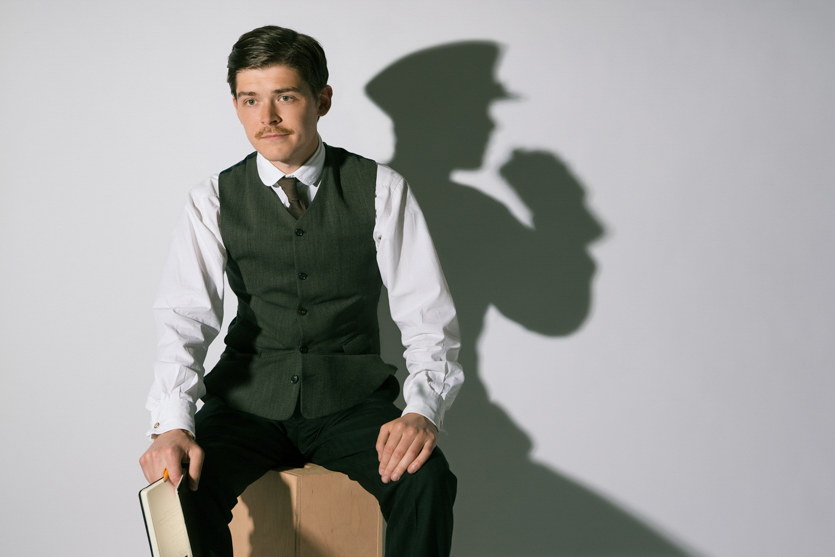 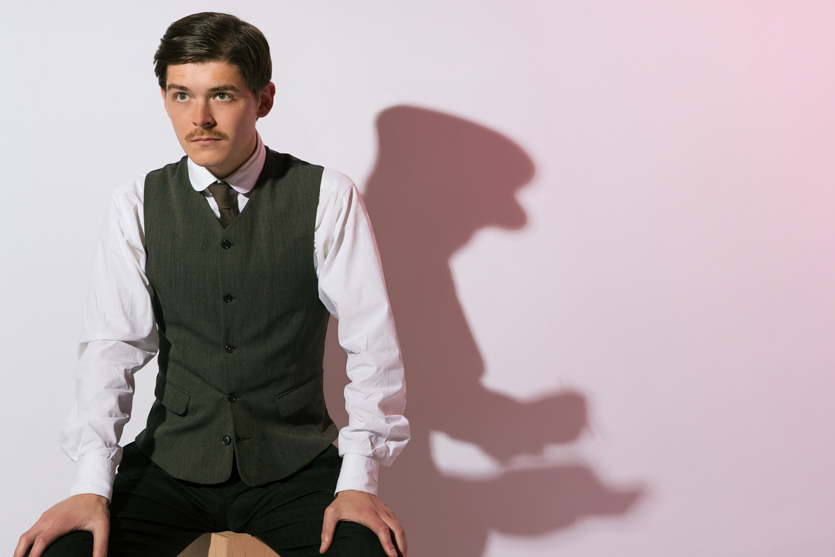 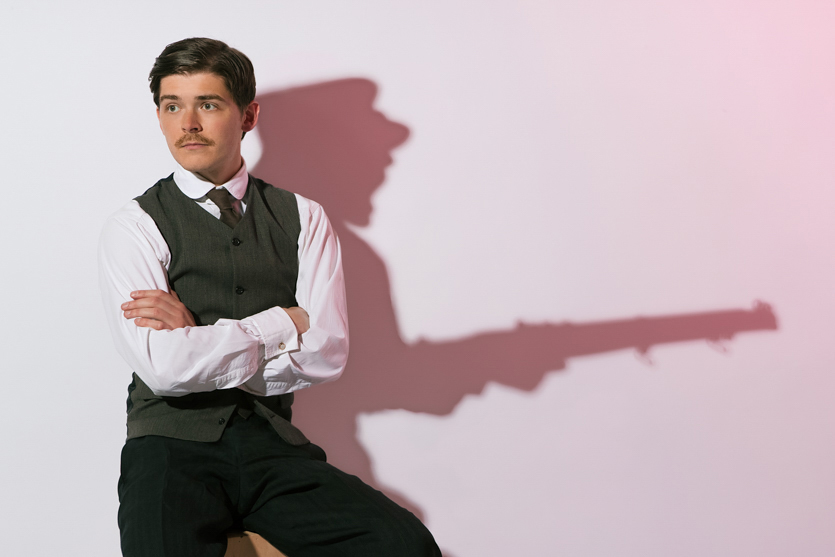