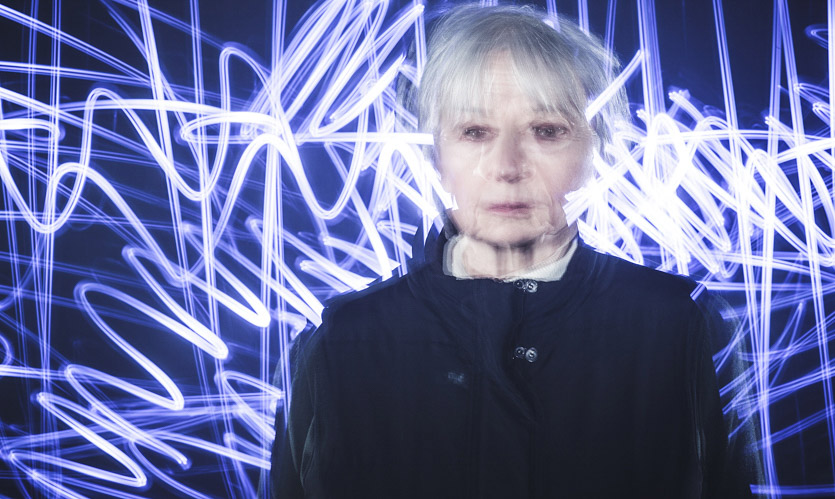 How do you market a play about a genocide?

It’s not a question that comes up every day but when the Finborough Theatre asked me to shoot the advertising images for I Wish To Die Singing — a highly unconventional play about the Armenian Genocide — I knew I’d have to do a bit of thinking.

As a photographer, your job in marketing work is to create images that make people want to go to see a play (and they need to be the right people — there’s as little point in showboating by producing smoke-filled horror imagery for a jolly-hockeysticks musical as there is in shooting massively stylised, massively toned chiaroscuro portraits for a play about a boy’s love for a hedgehog; you’ll just end up engaging with the wrong audience).

The shots need to capture the beating heart of the piece.  While they do that, they need to make people look for more than the usual microsecond.  So you need to let your imagination take flight.  And, if you possibly can, you need not do the same thing — or the same thing as everyone else — over and over again.

Usually, there are a couple of things that get in the way.

The first is cast availability.  Unless it’s a very big show, the publicity shoot may not be that far away from the start of the show itself, which means whatever you do is eating into rehearsal time and not everyone you might want in the shots may be available to sit for them.

The second is, as you might expect, resources.  It’s all very well fantasising about shooting fashion magazine-style with ten assistants and Marrakech as your backdrop, but the chances are one-and-a-half costumes will be ready and your location is a broom cupboard.

So you work with what you’ve got.

But things get a bit more complicated when you’re dealing with a real, historical event that resulted in the deaths of well over a million people (by almost every estimate) and the creation of a diaspora of Armenian peoples around the world.  There is a paramount (and obvious) need, while creating shots that engage people, to remain absolutely respectful.

So we were left with, broadly, three options:

With a brave client behind me and a brave and exceptionally patient cast, we went for option three, using long exposures and hand-held lights to try to illustrate with optics just how unsettling, chaotic and horrifying the period of world history with which I Wish To Die Singing deals was.

The show opens at the Finborough on 21 April. 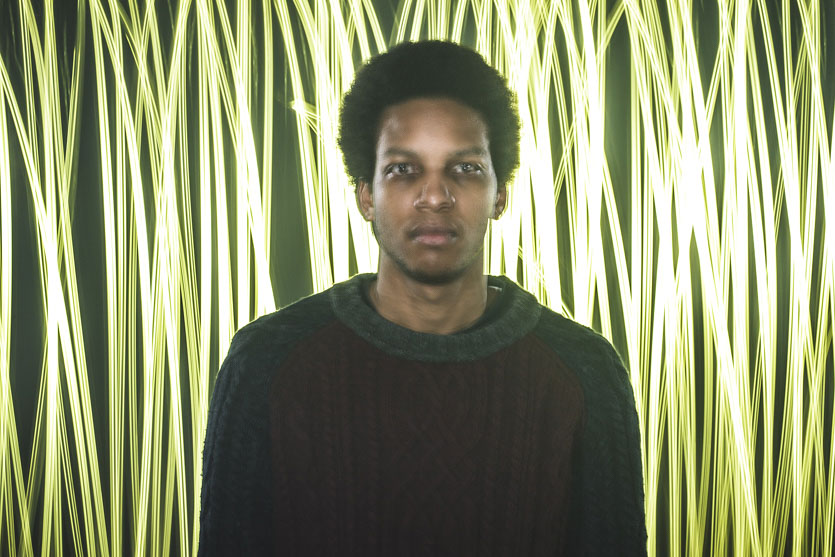 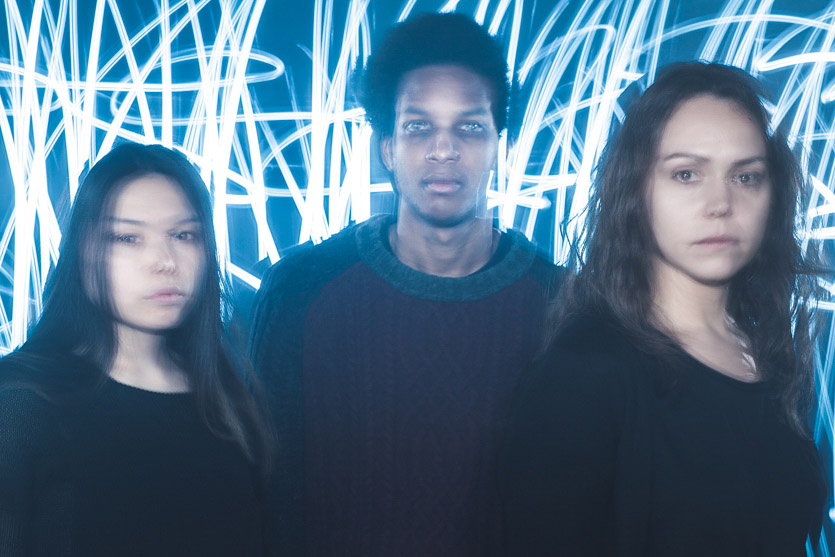 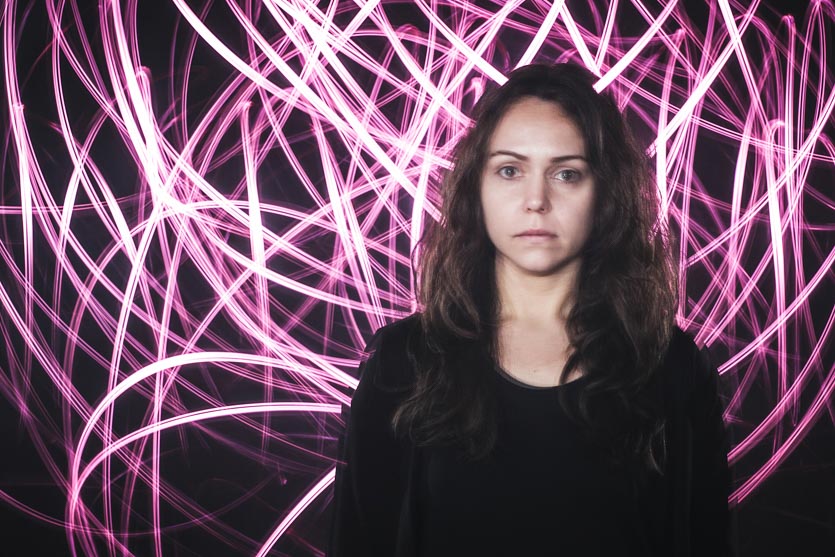 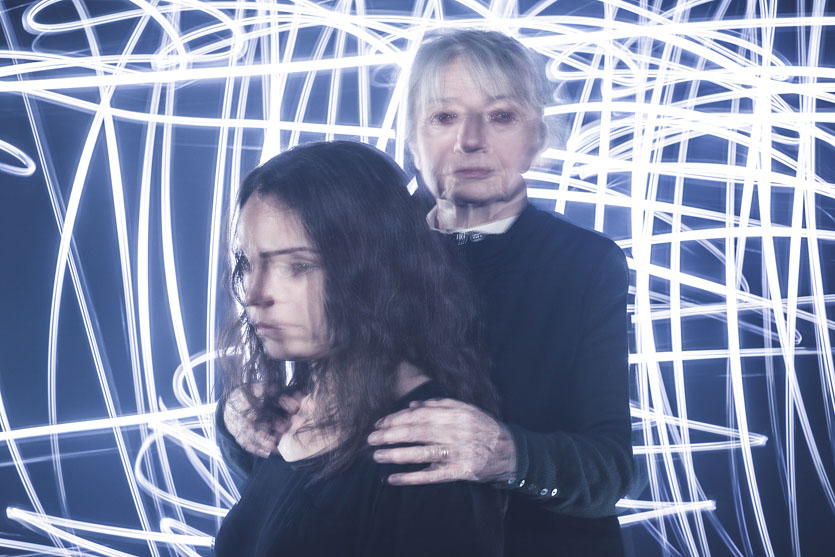 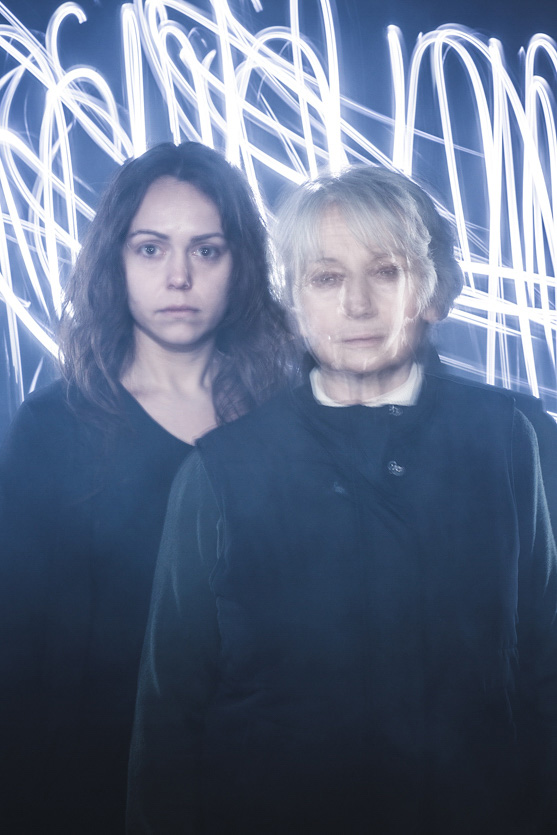 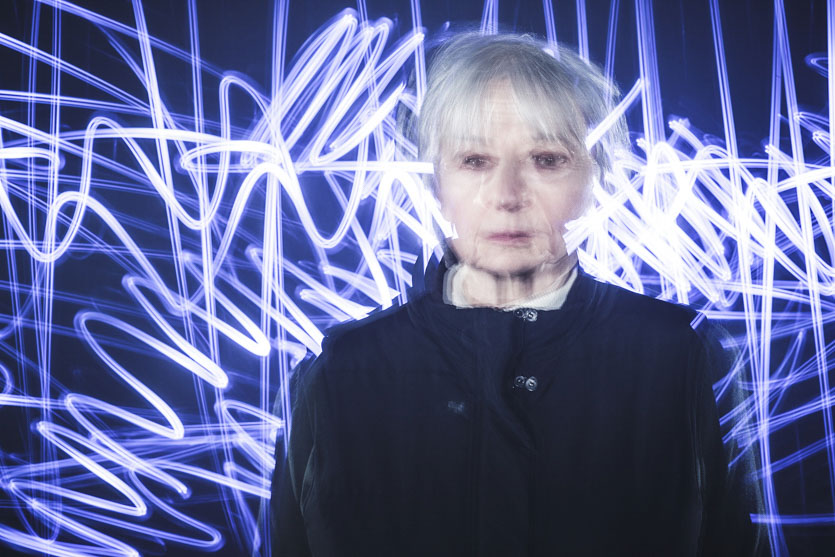