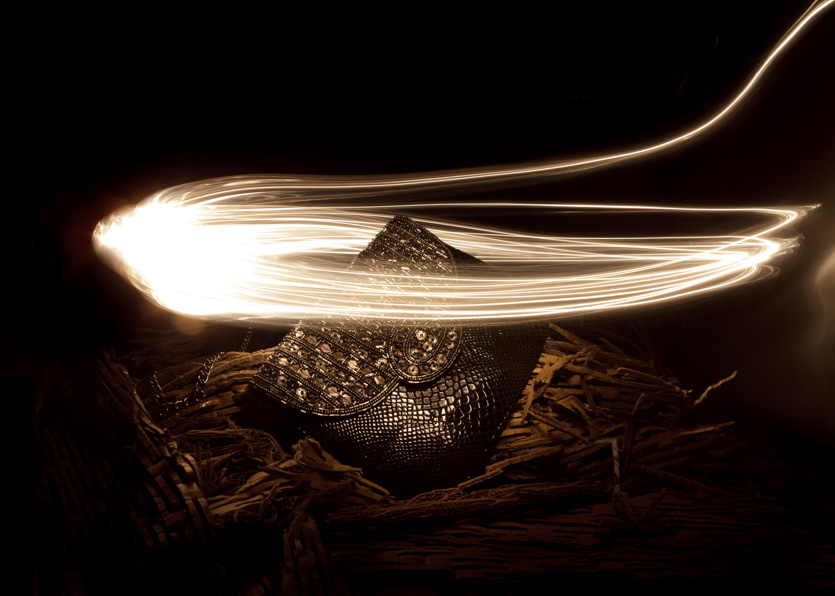 That was the brief for a day of concept tests for leather accessories designer Shen London for a forthcoming campaign.  Which, aside from ruling out pictures of starved models on street corners wearing nothing but a clutchbag (so noughties…), is a pretty nice brief to get.

There were limitations, of course.

My initial idea, perhaps influenced by every boy’s desire to pursue a career in pyrotechnics, was to douse bags in kerosene and set them alight.  That would’ve been expensive.

Then I wanted to freeze them.  But I had only one copy of each design (ice and hand-finished, hand-stitched leather don’t mix well).

And I wanted to drown them.  Same problem.

So I did everything that wouldn’t kill them and that wasn’t the not-even-politely-edgy product photography trope of “clutchbags doing nothing on a white background”.

So I present to you: clutchbags as the font of female domestic violence, clutchbags for party girls, clutchbags daydreaming, clutchbags via Mad Men, a clutchbag homage to Arthur C Clarke, St Elmo’s Clutchbag, and — why not? — two biros standing in for something substantially more valuable. 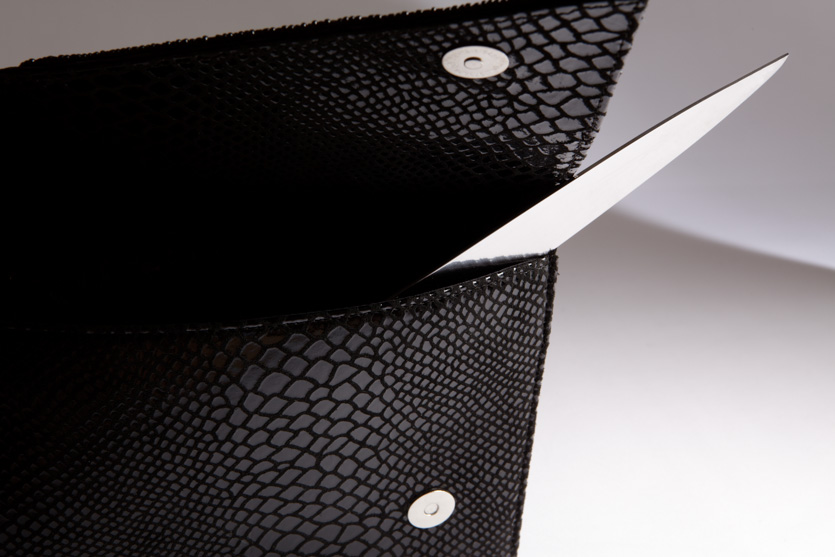 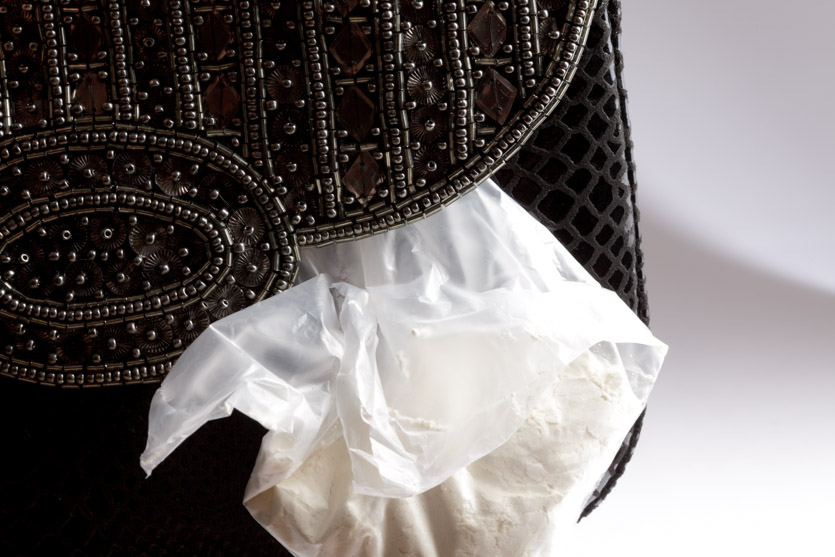 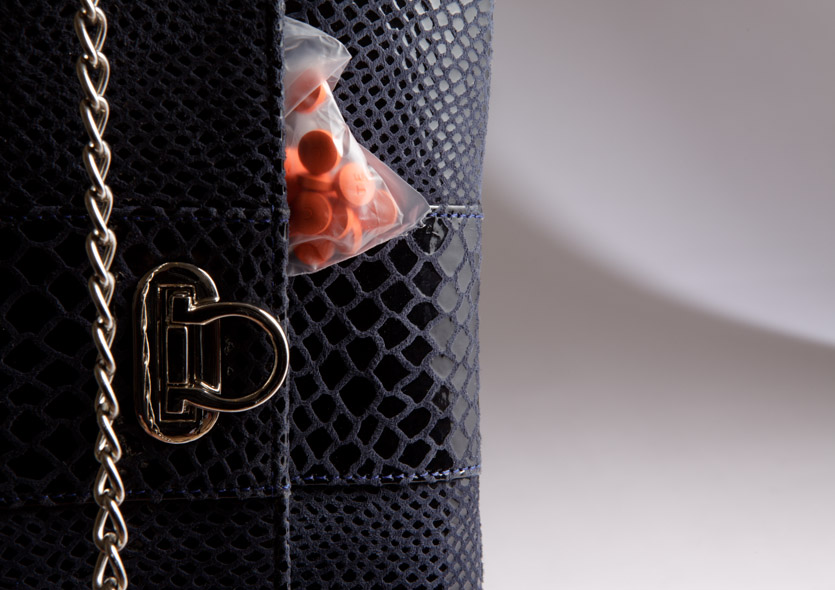 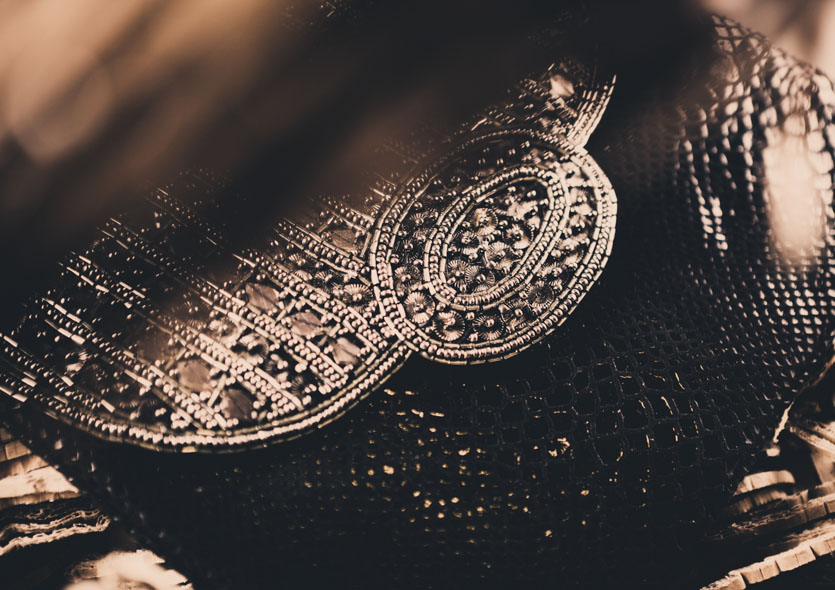 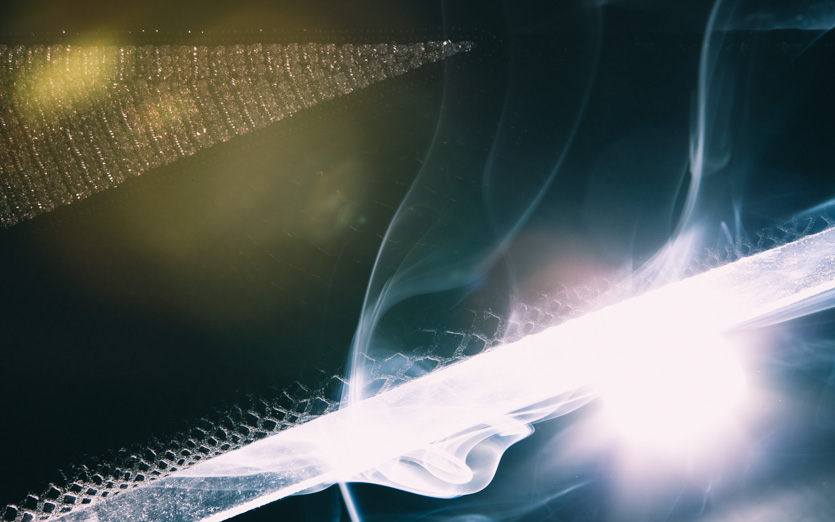 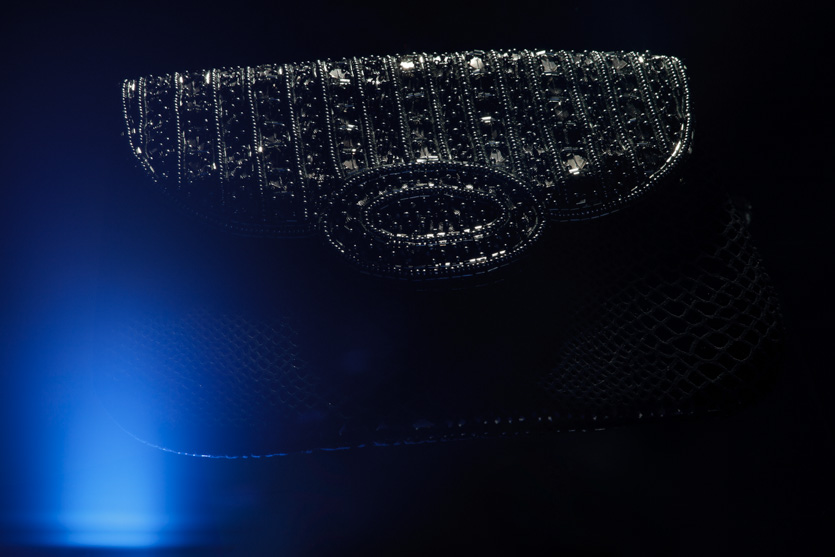 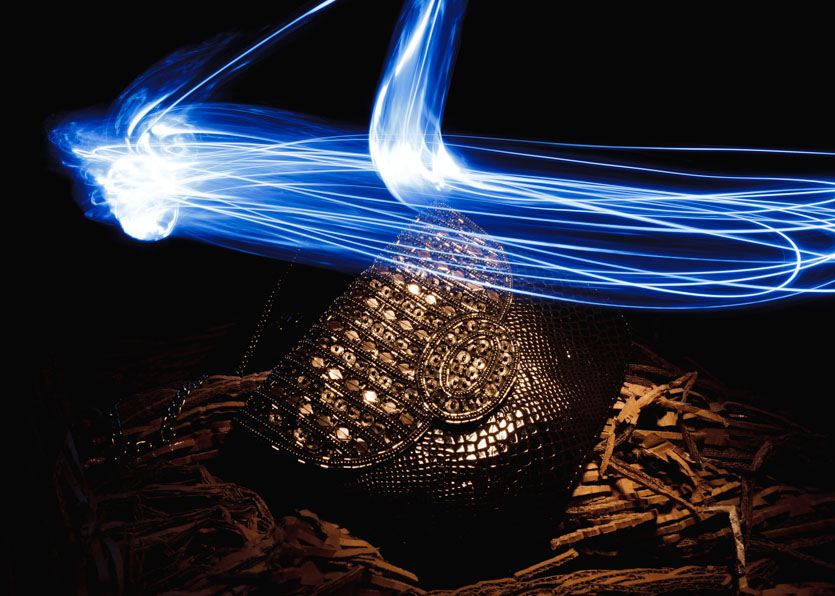 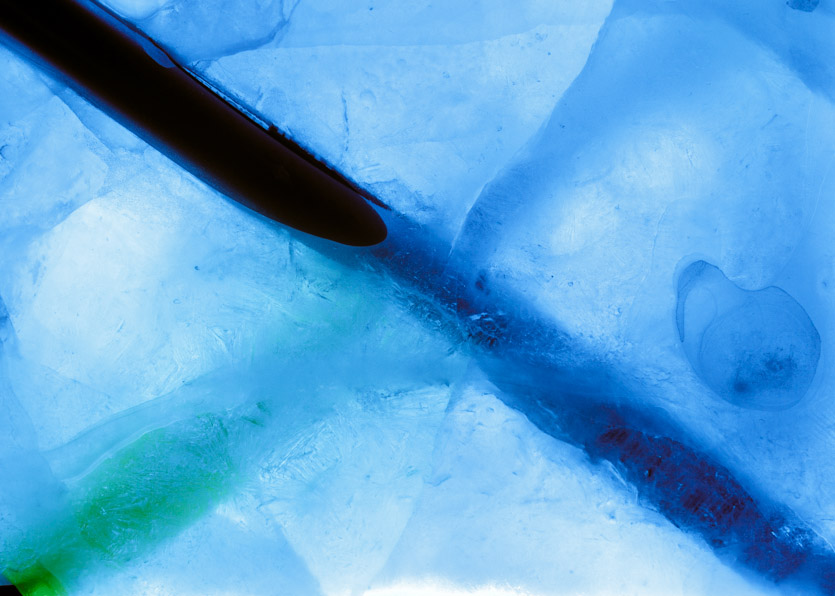